You can buy the book direct from the pubishers HERE.

You can buy the book from Amazon HERE. 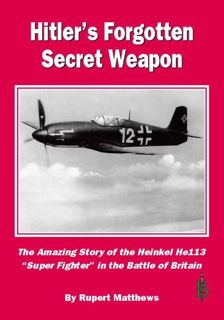