NEW BOOK - The Siege of Lachish 701bc 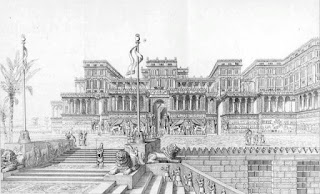 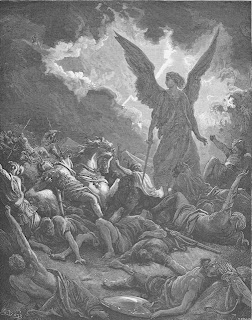 Posted by Rupert Matthews at 01:35