f Britain is to take control of its destiny it had better hurry up. Time is running out.

About the Author
Rory Broomfield is Deputy Director of The Freedom Association (TFA). Author of “Membership of the EU: there are alternatives”, Rory has worked for a number of Conservative Members of Parliament and small businesses. He is also a former Director and Board Member of the United Nations Association in the UK (UNA-UK). 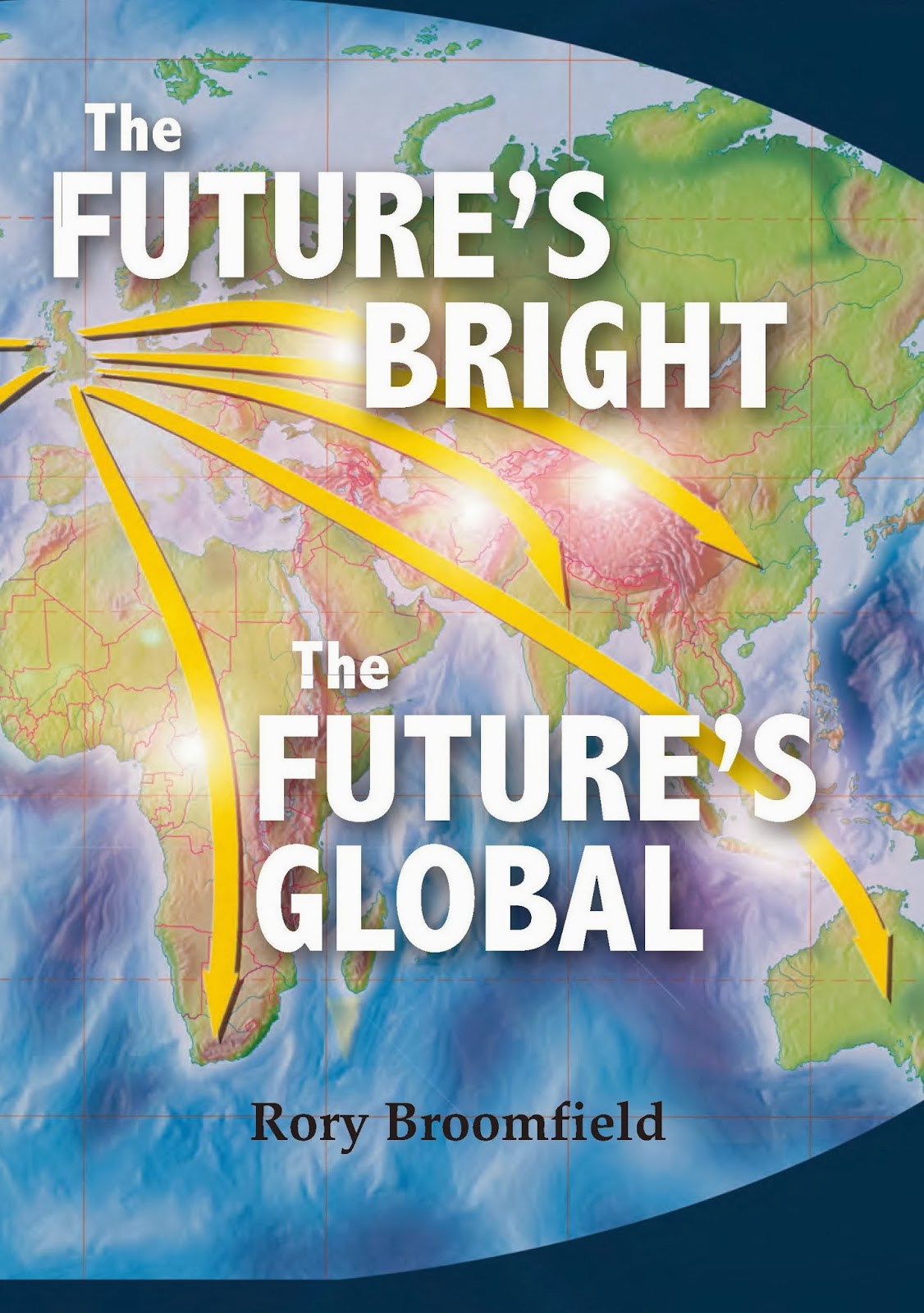 Posted by Rupert Matthews at 02:28