If Britain is to take control of its destiny it had better hurry up. Time is running out. 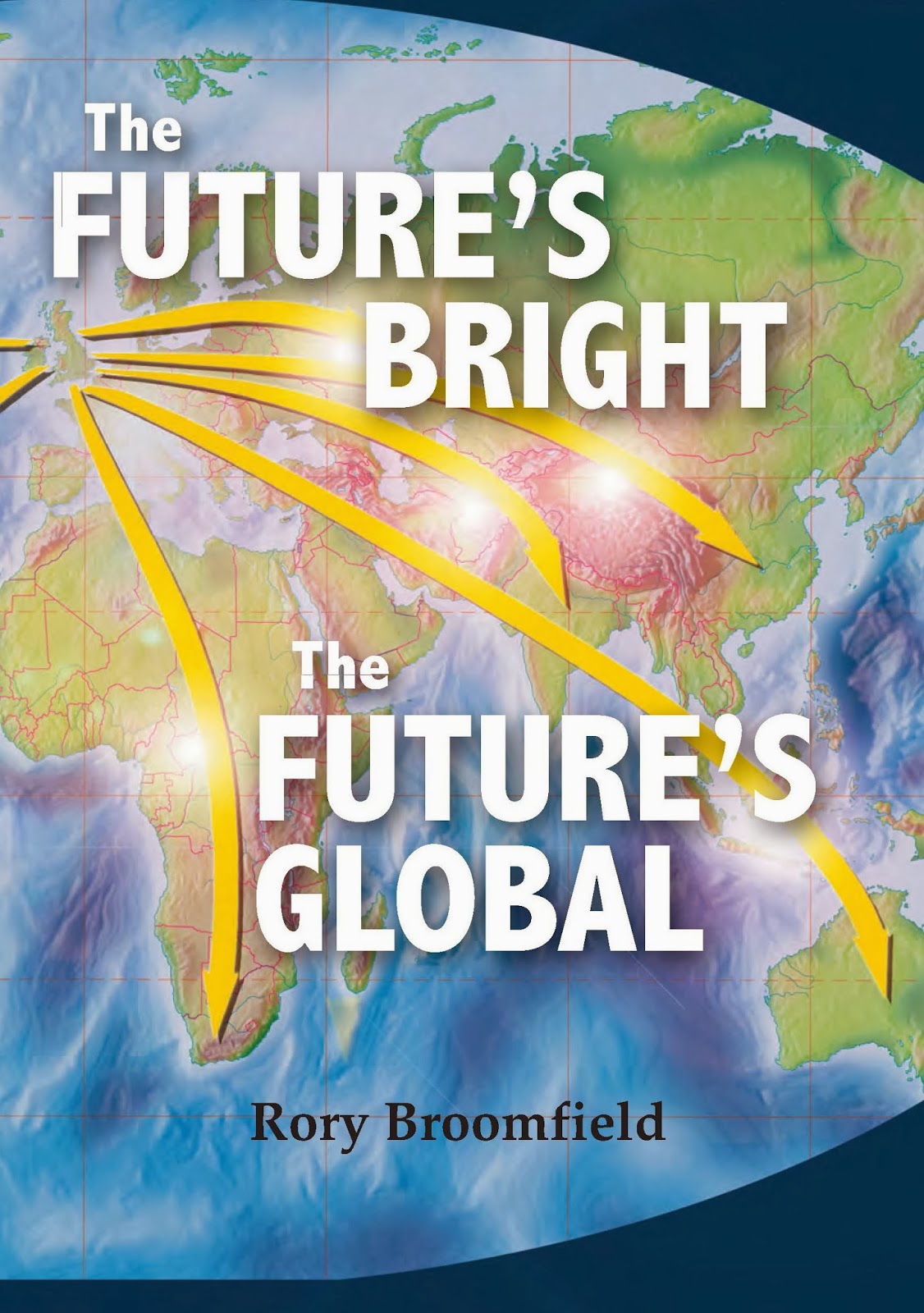