Nicky Morgan has been promoted to be Economic Secretary to the Treasury. Miss Morgan has also been given policy responsibility for women’s affairs, which gives her the right to attend Cabinet. Mr Javid is understood to have been given Mrs Miller's equalities brief.

Both Mr Javid and Miss Morgan were elected to Parliament in 2010 after the expenses scandal. The mini-shuffle – which was announced on Twitter - mean that there are now five women and two Asians who have a right to attend Cabinet. 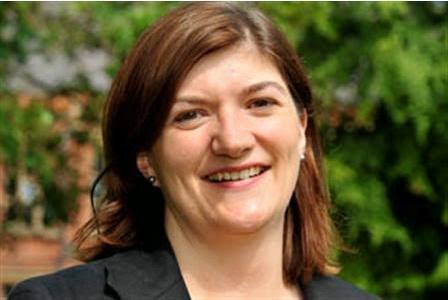