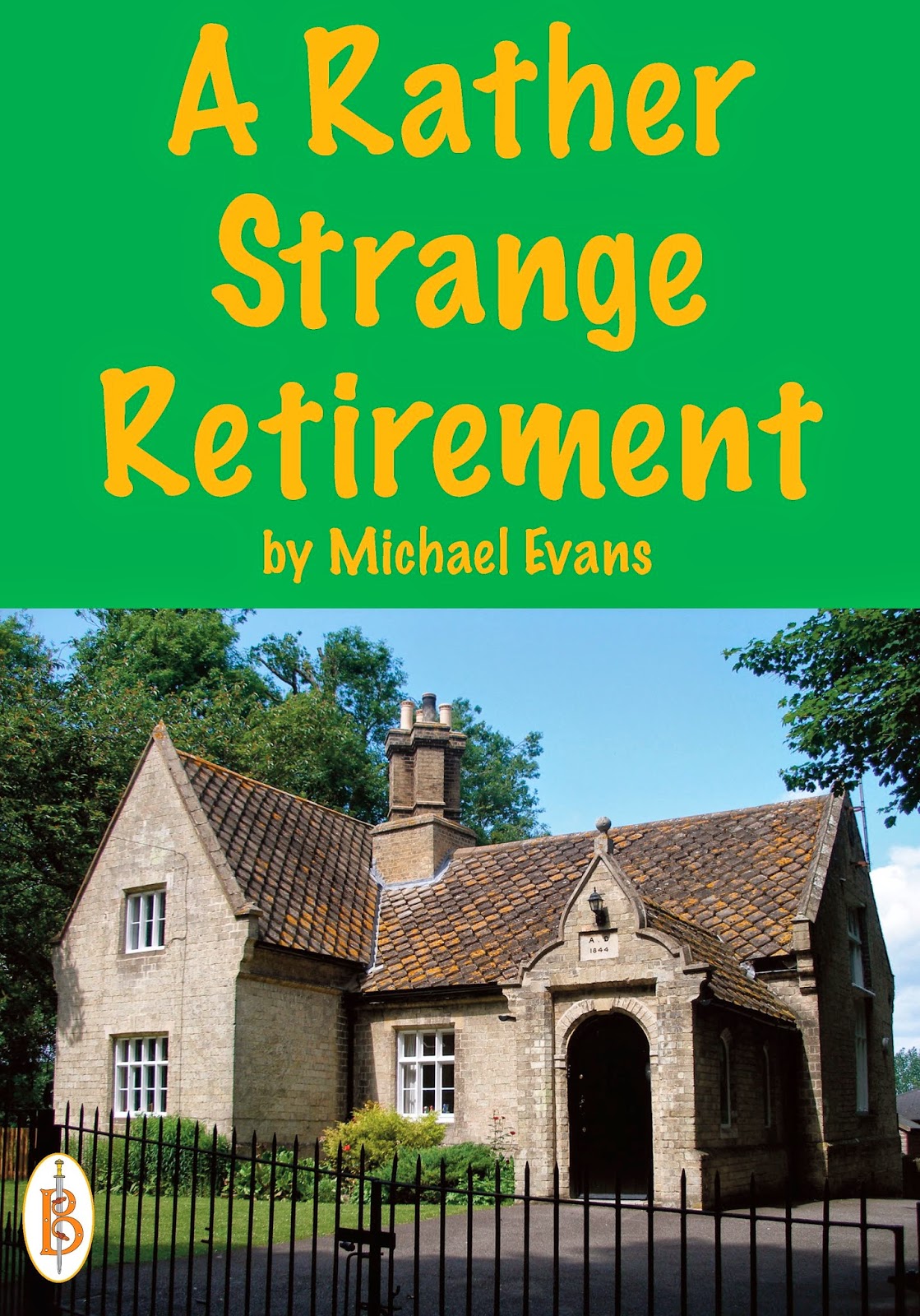 http://www.amazon.co.uk/Rather-Strange-Retirement-Running-England-ebook/dp/B00IG3V08O/ref=sr_1_sc_1?s=digital-text&ie=UTF8&qid=1401439458&sr=1-1-spell&keywords=bretwalda+rather+stange+retirement
Posted by Rupert Matthews at 01:47