The Siege of Ciudad Rodrigo was a savage affair, fought as part of the Peninsular War that pitched Britain’s Duke of Wellington against Napoleon’s French Marshals.

The fortress city of Ciudad Rodgrio blocked the route that Wellington wished to use to march his combined British-Portuguese Army into Spain and start the liberation of that country from French occupation. If his invasion was to succeed he needed to take the city - but it’s defences were among the strongest and most modern in Europe.

As Wellington settled down to the slow business of siege warfare he learned that a French relief army was on its way. If he was to take the city he would have to do so quickly - and that meant a storm. The scene was set for one of the classic siege operations of the Napoleonic Wars.

This lavishly illustrated ebook is a must for anyone interested in the Peninsular War. It includes profiles of the commanders, analysis of tactics and weapons and an outline of the Peninsular War as well as following the course of the siege. 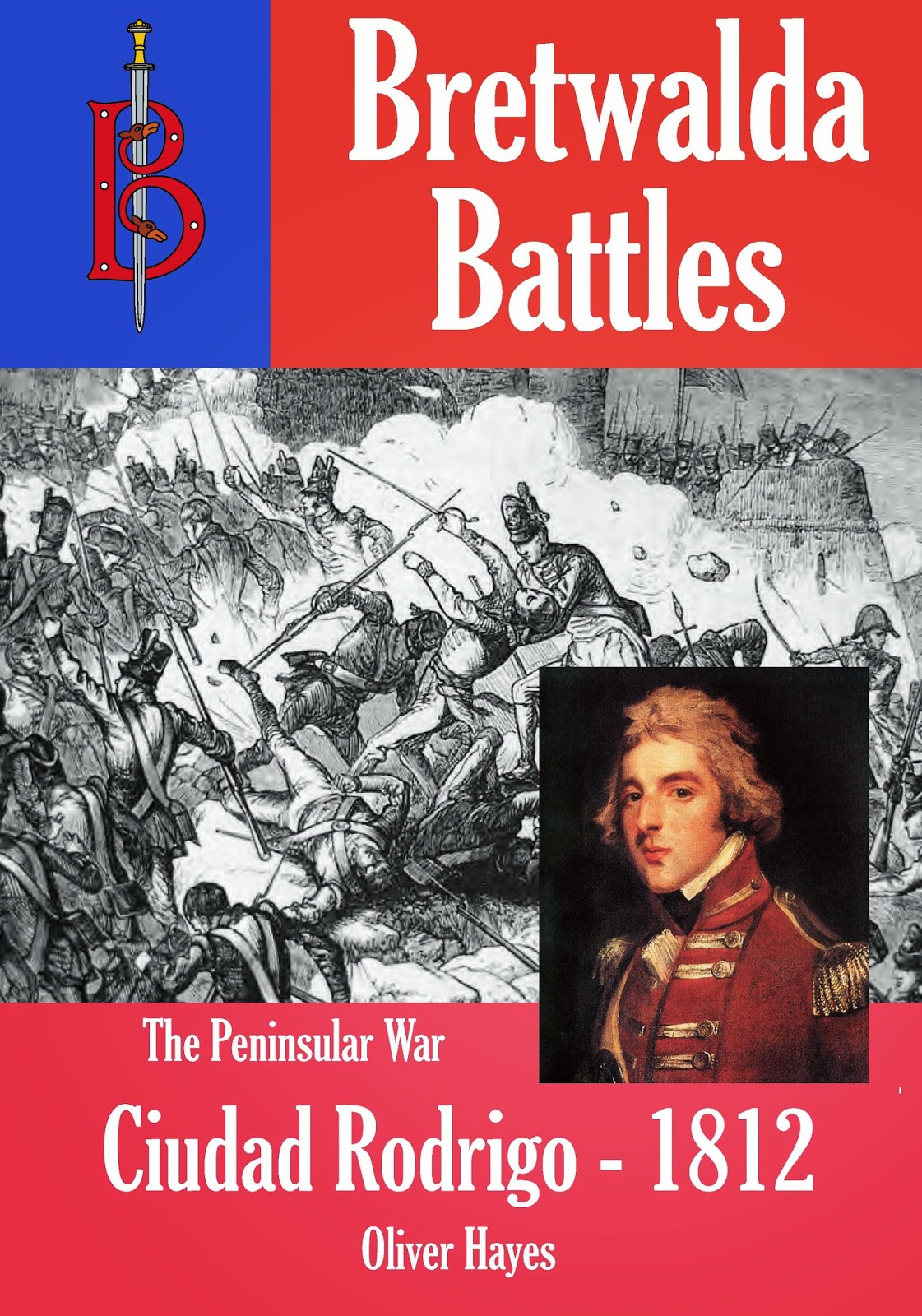