NEW BOOK - The Road to Freedom: How Britain Can Escape the EU by Gerard Batten MEP 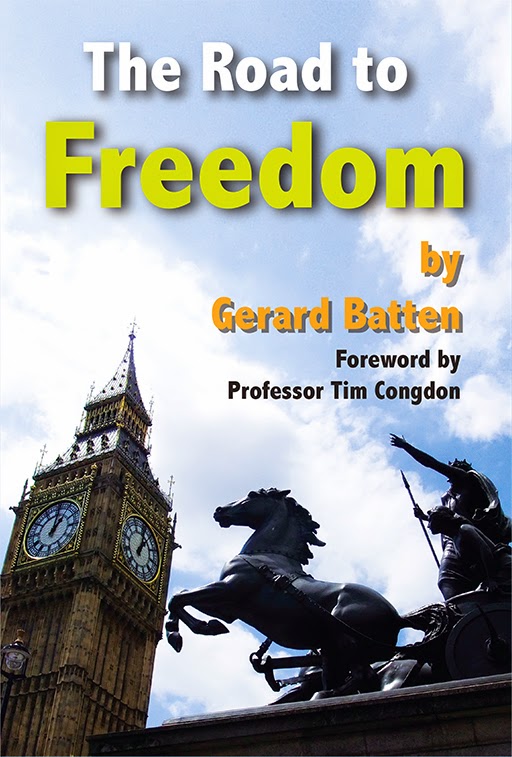