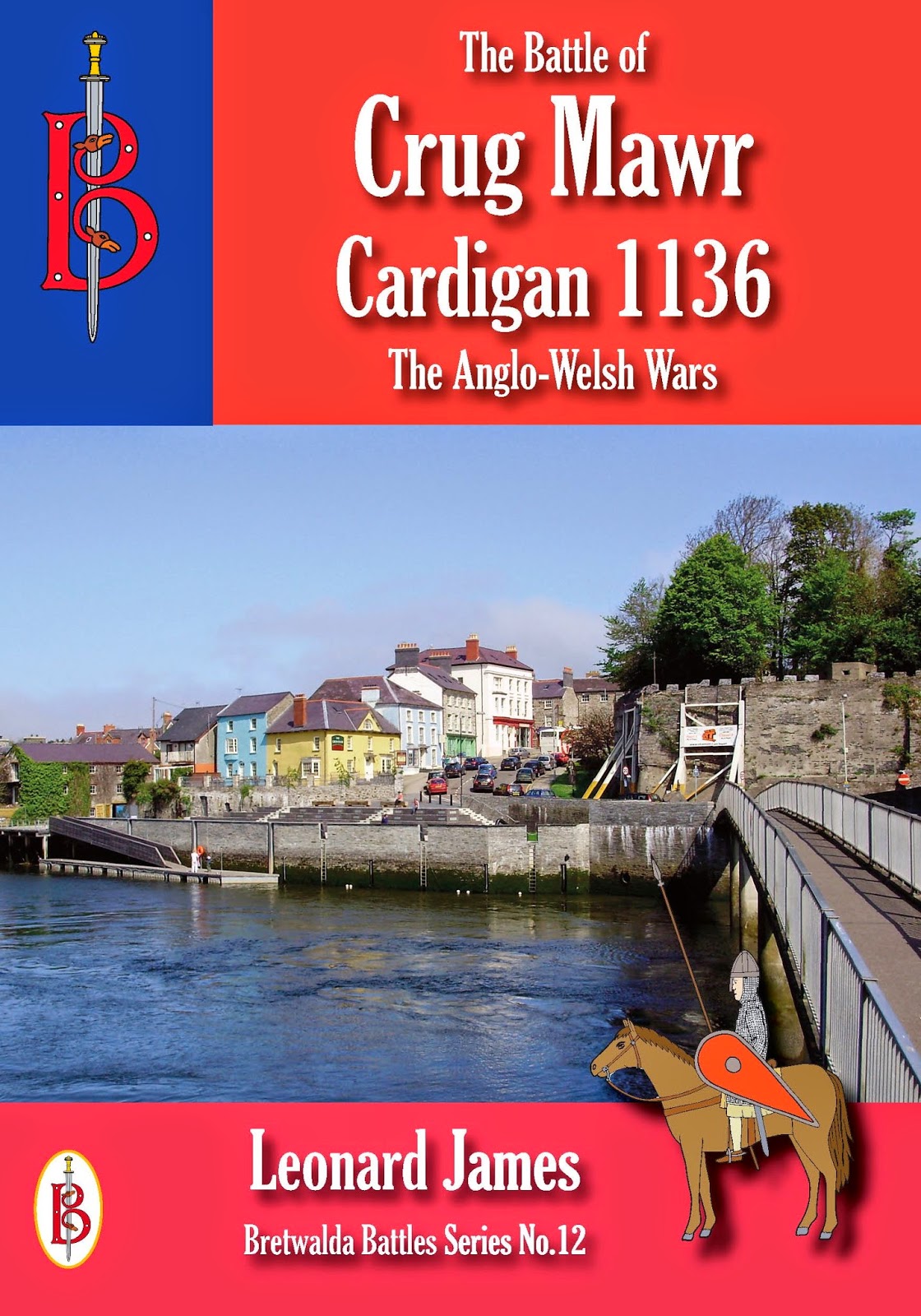 The sweeping victory of the Welsh at Cardigan (Crug Mawr) was historic. It not only put the victor, Owain Gwynedd in a position to rule Wales free of English domination, it also marked the arrival on the battlefields of Europe of a new, deadly and uniquely Welsh weapon. The longbow had arrived.

A Welsh revolt against Norman rule had begun in south Wales, where on 1 January 1136 the Welsh won a victory over the local Norman forces at the Battle of Llwchwr between Loughor and Swansea. This led to an invasion by the forces of Gwynedd, led by Owain Gwynedd and Cadwaladr ap Gruffydd, sons of the king of Gwynedd, Gruffydd ap Cynan. They captured a number of castles in northern Ceredigion and made an alliance with Gruffydd ap Rhys of Deheubarth. The combined forces headed for Cardigan. There they met the combined forces of all the Normans in South Wales.

Fought just east of the town of Ceredigion (Cardigan) on the slopes of the Crug Mawr hill this battle was hard fought and decisive.

This book explains the background to the battle, looks at the forces involved and follows the course of the fighting.

Posted by Rupert Matthews at 00:35