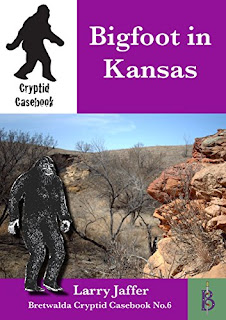 About the Author
Larry Jaffer has long had an interest in the fortean mysteries that surround us. He grew up ion the Surrey when the Surrey Puma hit the headlines, and went out in search of that elusive beast - without success. Since then he has researched a myriad of other cryptids, including Sasquatch, the sea serpent, the Beast of Bodmin and others. He has also investigated UFO sightings and tracked down numerous ghosts and poltergeists. He has a voluminous archive of witness interviews, photos and other data to back up his writings on the subjects of the unusual, paranormal and downright odd.
Posted by Rupert Matthews at 02:23