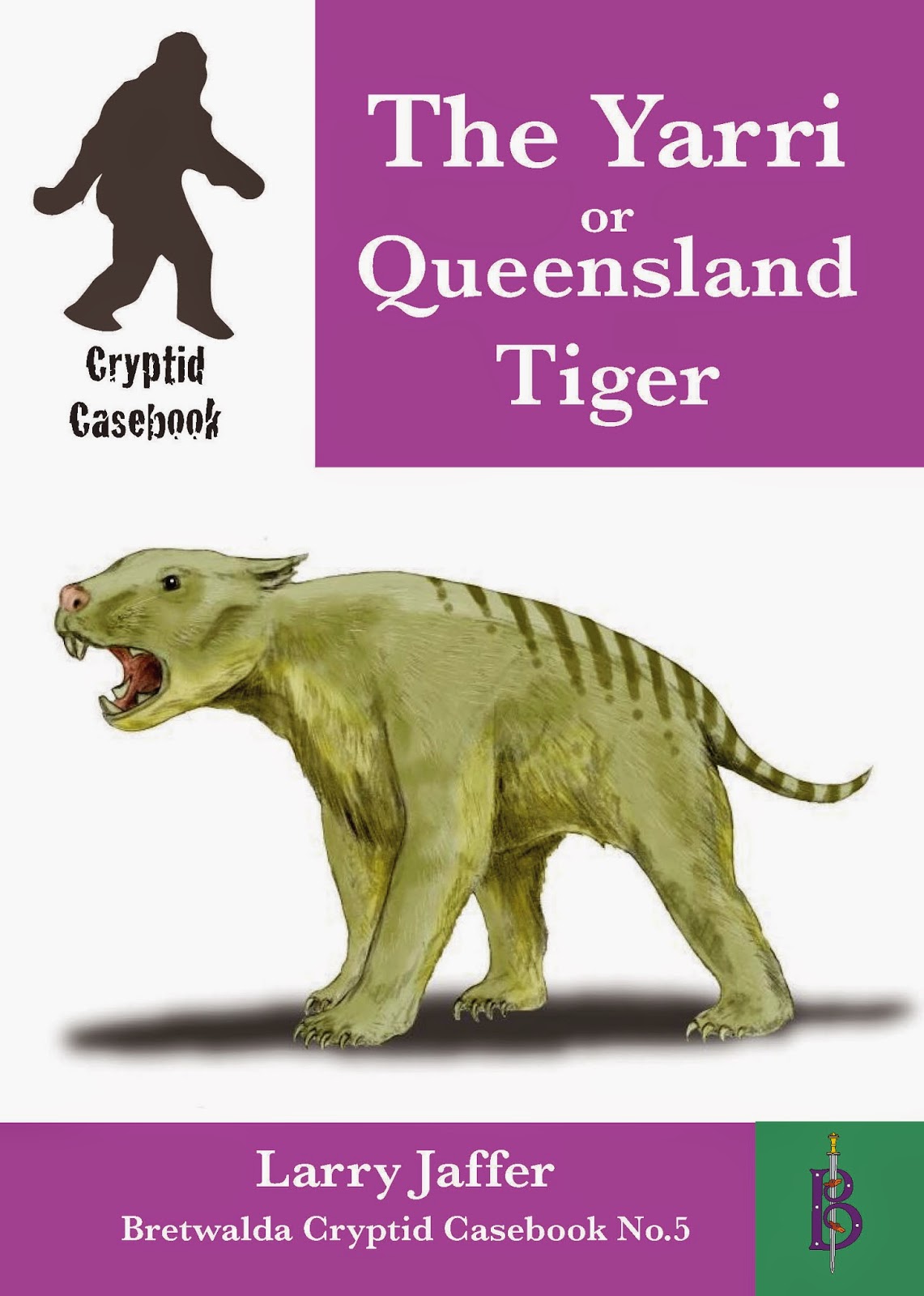 Lurking in the tropical mountain forests of northern Queensland is said to be a savage beast which is able to disembowel a kangaroo with ease and to have little fear of humans. But does the Yarri or Queensland Tiger really exist?

Eyewitness reports by people travelling in the more remote areas of northern Queensland speak of a savage creature over 5 feet long that can climb trees, spring like a tiger and climb trees like a leopard. It has been seen to kill calfs, slaughter kangaroos and feast on wallabies. But without a body to study, scientists are reluctant to accept that this strange killer is a reality.