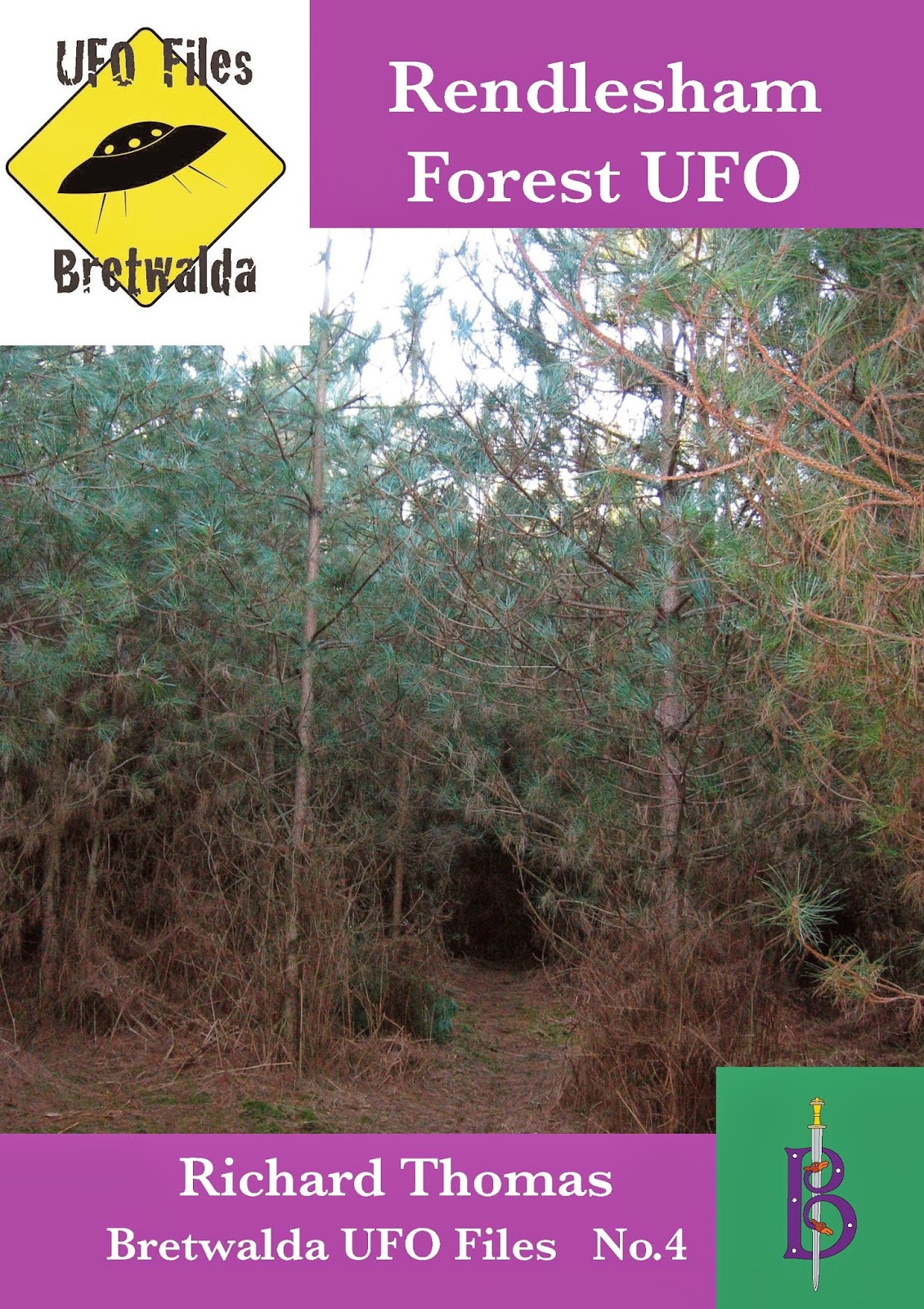 The term “Britain’s Roswell” has been used to describe a number of UFO cases in the British Isles. But only one case comes close to the Roswell crash. This case is the Rendlesham Forest Incident; where in the 1500-hectare mixed woodland in Suffolk, England, a series of mysterious lights were seen in the vicinity of the twin bases of RAF Bentwaters and RAF Woodbridge, both used at the time by the US Air Force.
According to accounts between December 26 and December 29, 1980, multiple UFOs were encountered by USAF personnel, including a landed triangular craft. The evidence for the unexplained phenomena in Rendlesham Forest is substantial, including a tape recording, a memorandum written for the Ministry of Defence, as well as radiation readings at the alleged landing site of the craft.
In this volume of the UFO Files we will look at all the evidence and consider whether the Rendlesham Forest Incident is really Britain’s Roswell; a case that could potentially blow the lid off a government conspiracy to cover-up the existence of extra-terrestrial life visiting earth; or just a massive misinterpretation of conventional phenomena.
So what really happened out in Rendlesham Forest? Read on to find out.


CONTENTS
Introduction
UFOs In Rendlesham Forest
The Best Evidence
Was It Just A Lighthouse?
Conclusion
About the Author
Acknowledgements

Richard Thomas is a writer of non-fiction books, magazine articles and newspaper columns. He has written articles on a wide range of subjects for the South Wales Evening Post, Alien Worlds, UFO Matrix, Mindscape, Paranormal Magazine and many other publications.