NEW BOOK - The Rise of UKIP (print) by Bill Etheridge

NEW BOOK - The Rise of UKIP (print) by Bill Etheridge

Written by a key insider and UKIP MEP, this book takes a look at the rise of this ground breaking political party that threatens to overthrow the conventional face of British Politics.
This book covers both the history of UKIP from its birth amid the turbulent Parliamentary debates over the Maastricht Treaty in the 1990s and an analysis of the party’s current mass appeal.
In 1997, four years after forming the United Kingdom Independence Party, Alan Sked resigned as it’s Party leader claiming that they were “doomed to remain on the political fringes.” Having been formed to focus national opposition to the Maastricht Treaty, UKIP had failed to make any real impression in it’s first standing at a General Election
Two years later, at the European Elections of 1999, UKIP produced three MEPs. One of whom, a Mr Nigel Farage, would go on to lead a Party which has risen to unanticipated heights over the course of the last 12 months.
2012 became the year when UKIP grew to become the third most supported Political Party in Britain. In 2013 UKIP came close to capturing its first parliamentary seat in a by-election and topped the opinion polls for the first time. As the European elections of 2014 loom this book seeks to answer the questions about UKIP being asked by voters, pundits and politicians alike. 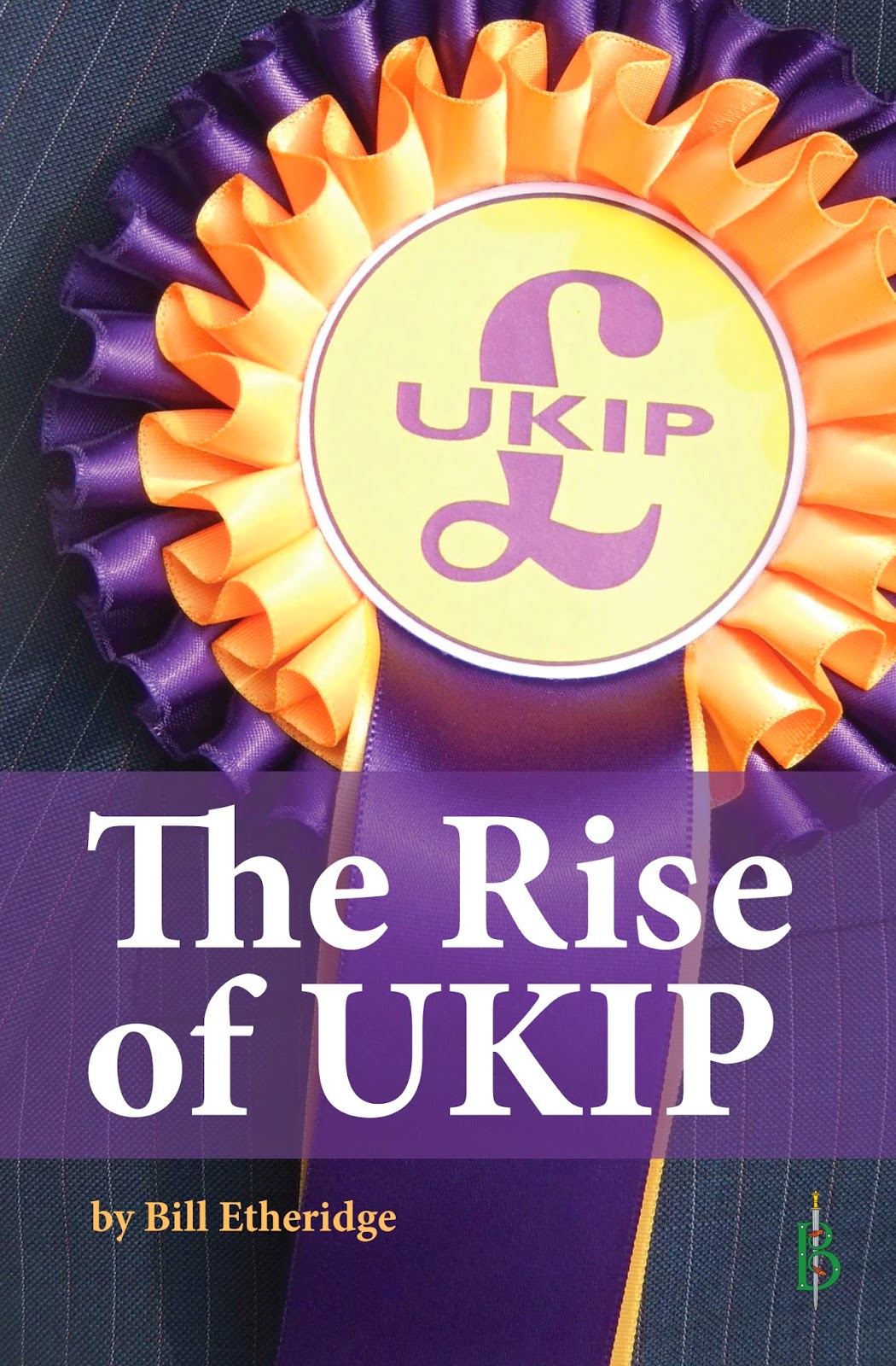