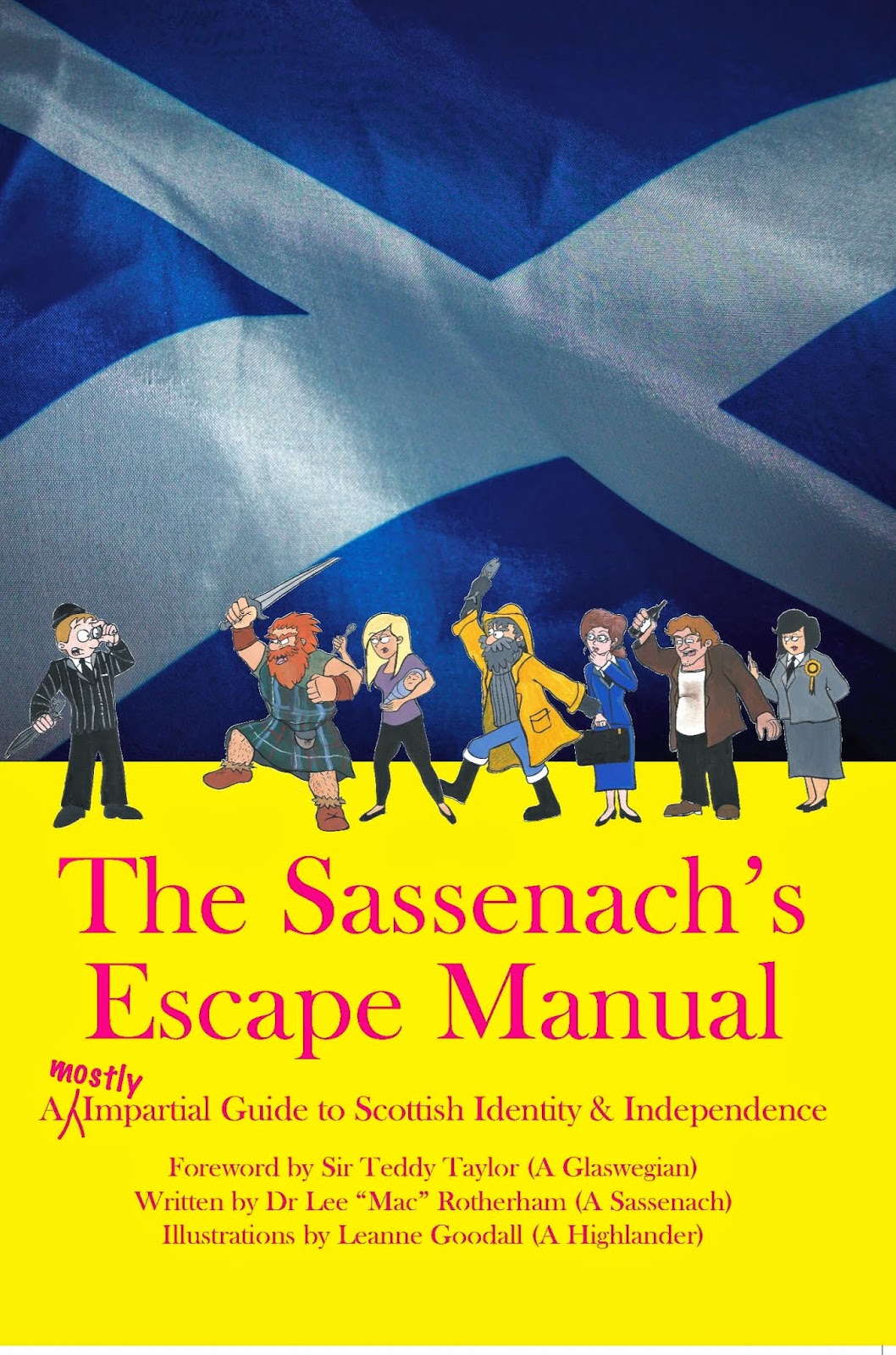 Posted by Rupert Matthews at 04:30