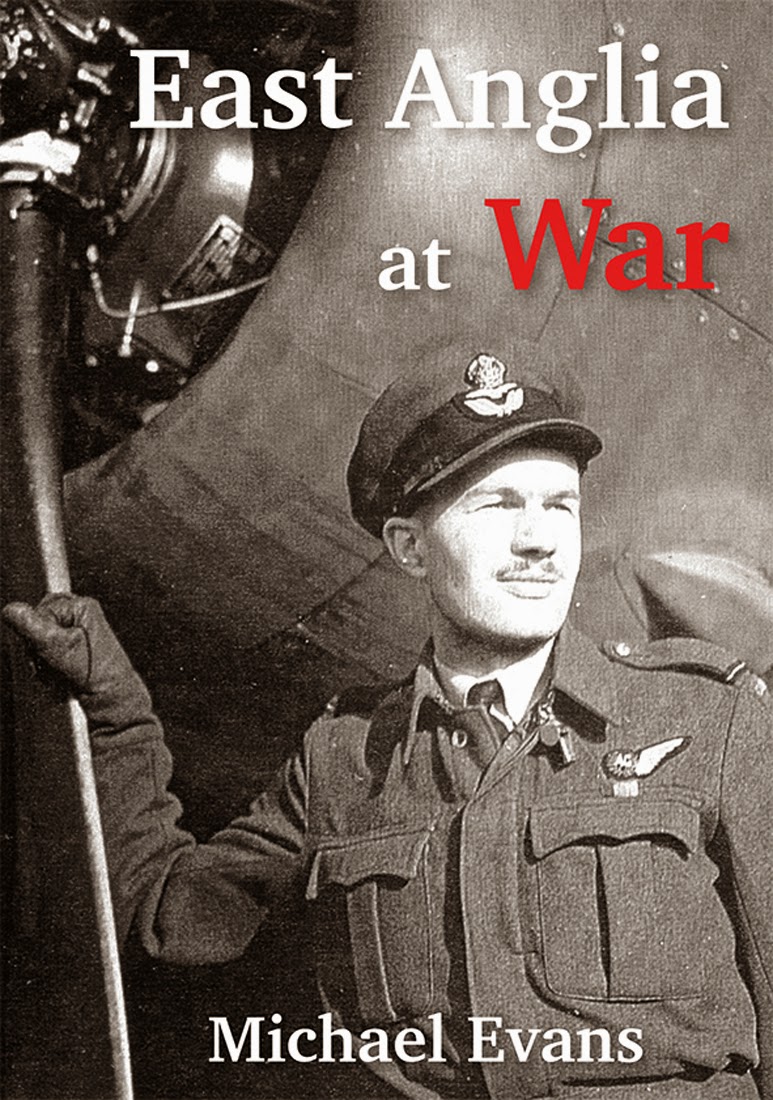 In both world wars the British confidently expected Germany to mount an invasion through East Anglia. During the Great War enormous numbers of troops, who were desperately needed on the Western Front, were tied up defending East Anglia against an invasion that never came. In spite of this, in World War II, once again it was East Anglia where the confidently predicted German invasion would take place.
In both Wars East Anglia was a hive of activity with soldiers, sailors and airmen frantically preparing for an invasion that never came, and latterly striking back at Hitler’s Reich through RAF Bomber Command.
This book looks at East Anglia in those desperate, bloody years. It shows how the people of the area coped and survived, or sometimes made the ultimate sacrifice. The book also looks at the relics of those years - gun emplacements, airfields and other structure built while East Anglia was at War.

Michael’s home is in East Anglia. After many years based near Cambridge, he now lives close to the North Norfolk Coast.

Always a prolific writer, during more than twenty years as a head teacher he managed to combine his writing activities with running a school. Educational writing continues to play a significant part in his output, but he has also written widely on topics relating to 20th century military history. This book combines his interest in military history with his love of East Anglia.

This is Michael’s twelfth book and his third covering a World War II topic. The other two: RAF Duxford and Douglas Bader were both published as part of Bretwalda’s Heroes of the RAF series.

Posted by Rupert Matthews at 00:16