NEW EBOOK - Inside the Tank: A Personal View from Inside Prime Minister Thatcher's Policy Unit

NEW EBOOK - Inside the Tank: A Personal View from Inside Prime Minister Thatcher's Policy Unit
"Few people, even Whitehall insiders, really know how Margaret Thatcher's Policy Unit worked and how it made her so effective in getting her will to prevail. “Inside the Tank” is a first hand account of how Mrs Thatcher made decisions and how she took advice, particularly on controversial issues where vested interests were pulling in different directions.
Written by a former member of the Unit, seconded in 1986 from the executive board of an international conglomerate, Consolidated Gold Fields, the many similarities between the issues and conflicts in business and government are striking.
George Guise had been responsible for the international development of the Cons Gold Group working in South Africa, the USA and Australia where he restructured the group's operations. He was "borrowed" in 1986 by HMG and immediately hit it off with MT, both having short patience with delayers and nay sayers.
The areas upon which he advised were initially commercial, especially nationalised industries, privatisation and the City of London. This soon expanded to include science policy, in which both he and MT had a deep personal interest, and eventually to South Africa where he had extensive experience.
Inside the Tank focuses exclusively on matters where the writer had direct personal involvement with Margaret Thatcher and does not speculate or philosophise in the way of so many recent publications, some by people who never even met her! "

About the Author
George Guise served as Margaret Thatcher’s adviser from 1986 to 1991. His advice covered key areas such as industry, privatisation and science policy but also included the City, the Arts and South Africa. Following the overthrow of MT in December 1990, he declined the new PM's offer to remain at No 10 and spent several years advising foreign countries, including South Africa, Venezuela, Poland, Hungary, the Czech Republic and Turkey on electricity privatisation.This was often in conjunction with National Grid or Deloitte & Touche Consulting on whose London board he served. After leaving Downing Street he returned to private business. Although now officially retired, he is an active participant in debate about the way forward, both in the UK and in Europe. 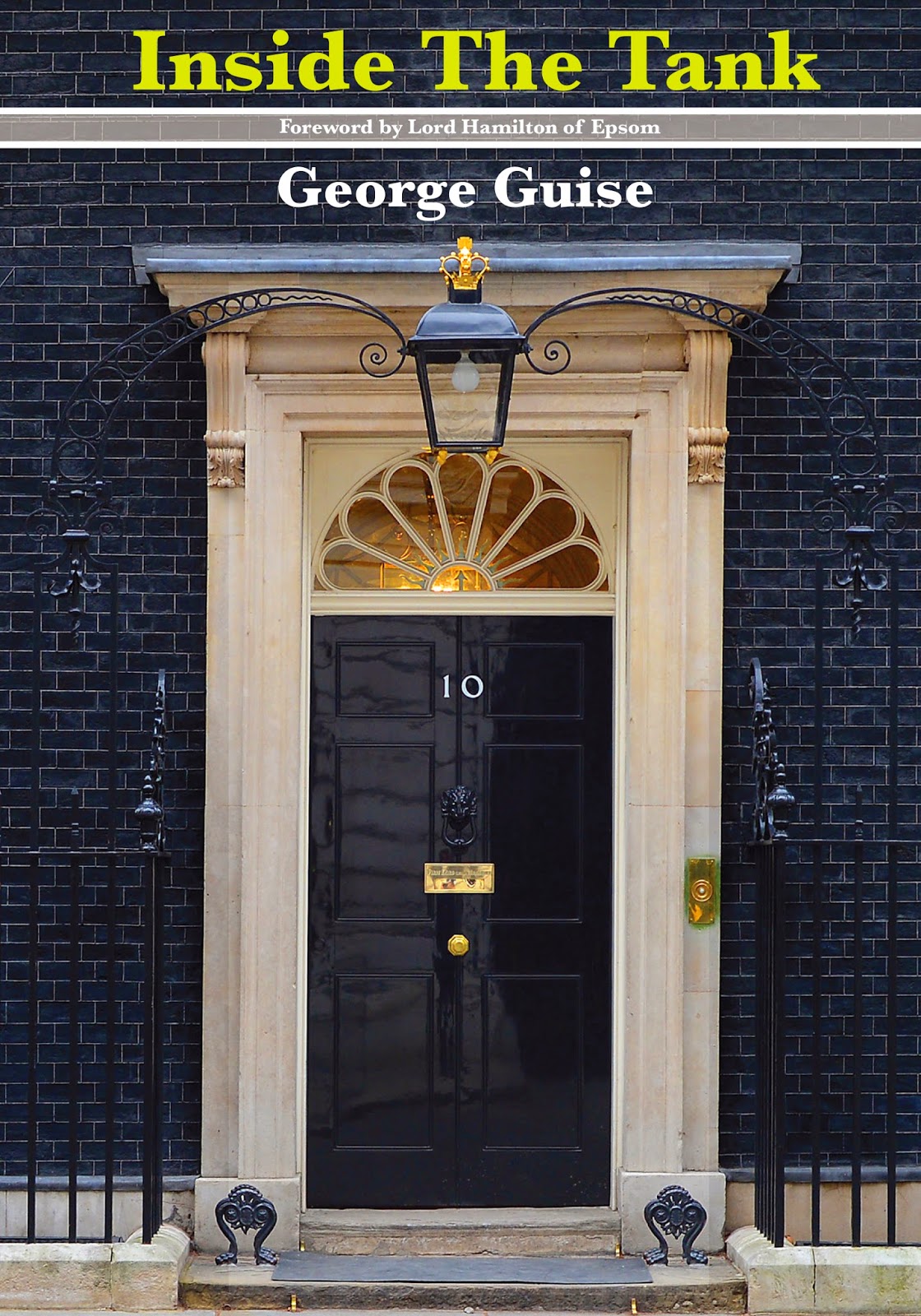 http://www.amazon.co.uk/Inside-Tank-Personal-Minister-Thatchers-ebook/dp/B00TEACHZS/ref=sr_1_1?s=digital-text&ie=UTF8&qid=1427616404&sr=1-1&keywords=bretwalda+inside+tank
Posted by Rupert Matthews at 02:39