NEW EBOOK - Once a Priest: The Memoirs of an Unconventional Vicar

NEW EBOOK - Once a Priest: The Memoirs of an Unconventional Vicar 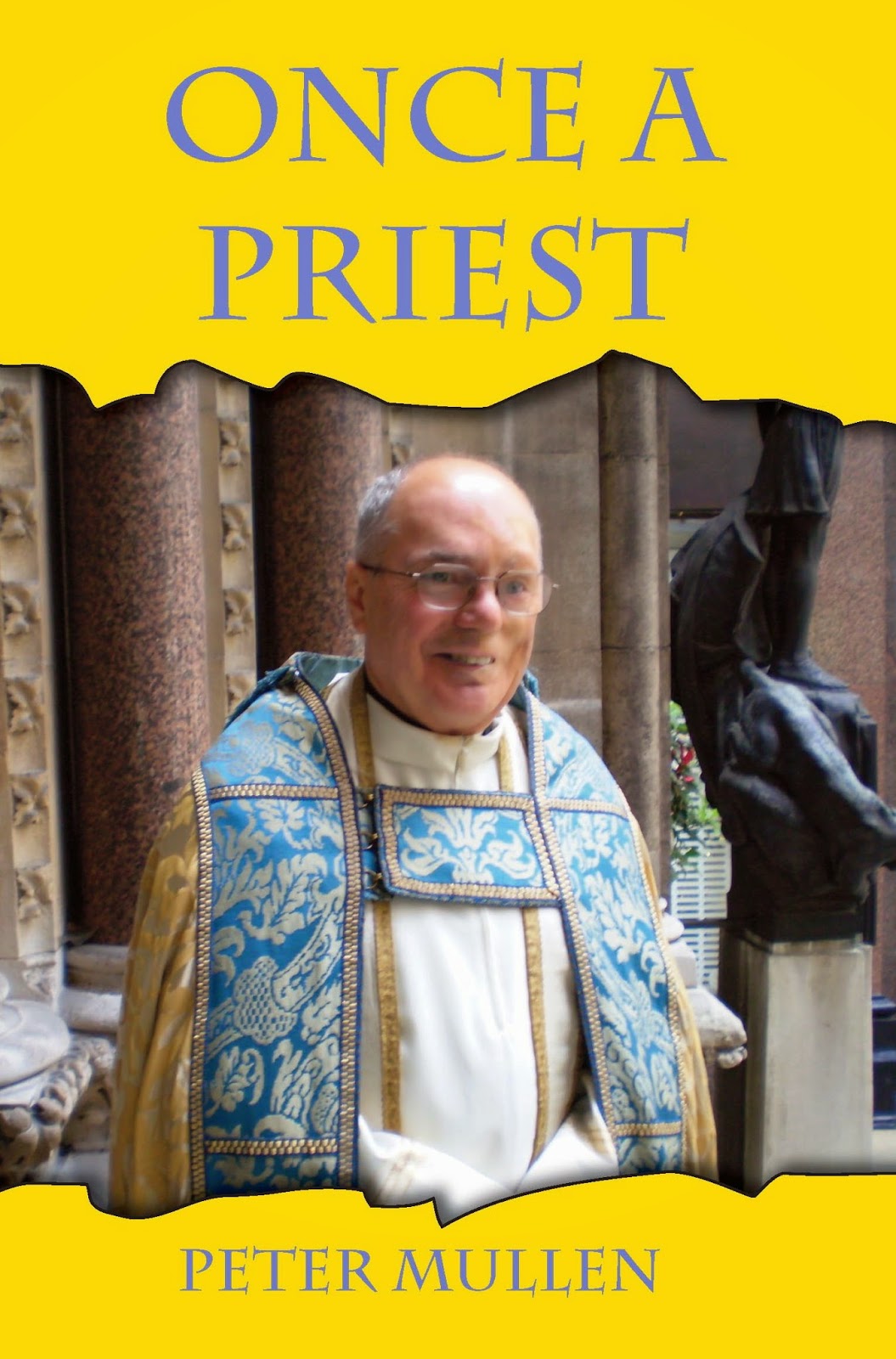 Once A Priest is the first of two volumes of memoirs by outspoken traditionalist Church of England priest Peter Mullen. Everyone who loves true, amusing, touching and insightful stories of English life in town and country will love this book - as much as it will outrage the trendy liberals who dominate the Church today. This book is nothing if not controversial.

This fast-paced and vivid book follows Peter as he moves from naive first-tiem curate to world-weary vicar, covering curacies in Leeds, Stretford and Oldham; to a chaplaincy at a downtown secondary school in Bolton. Here the author teaches philosophy to young ruffians, puts on a version of Mozart's "Magic Flute" with the same ruffians; writes his first three books and sets up Britain's first "A" level philosophy course and exam; takes assembly every morning for four years; attends all the usual outings, comedies and tragedies of school life. From there to be Vicar of two country parishes in Yorkshire and the whole gamut of parochial experience (huge amusement at weddings and the crematorium/graveside), teaching extramural classes and the kids in a village junior school. All recorded here in anecdotes which are by turns hilarious and deeply moving. All human life is here.


About the Author
Rev'd Dr Peter Mullen retired from his post as rector of St Michael's, Cornhill in 2012 and he has now semi-retired to the south coast to enjoy the sea and the Downs and to concentrate on writing. He has retained his chaplaincies to three City of London livery companies and to the Royal Regiment of Fusiliers Chapel. He is a columnist for The Northern Echo, Church of England Newspaper and The Salisbury Review. Peter Mullen is the author of more than forty books, including five novels.

get your copy HERE
http://www.amazon.co.uk/Once-Priest-Memoirs-Unconventional-Vicar-ebook/dp/B00ULX2SWE/ref=sr_1_1?s=digital-text&ie=UTF8&qid=1427904109&sr=1-1&keywords=bretwalda+priest
Posted by Rupert Matthews at 09:04 No comments: