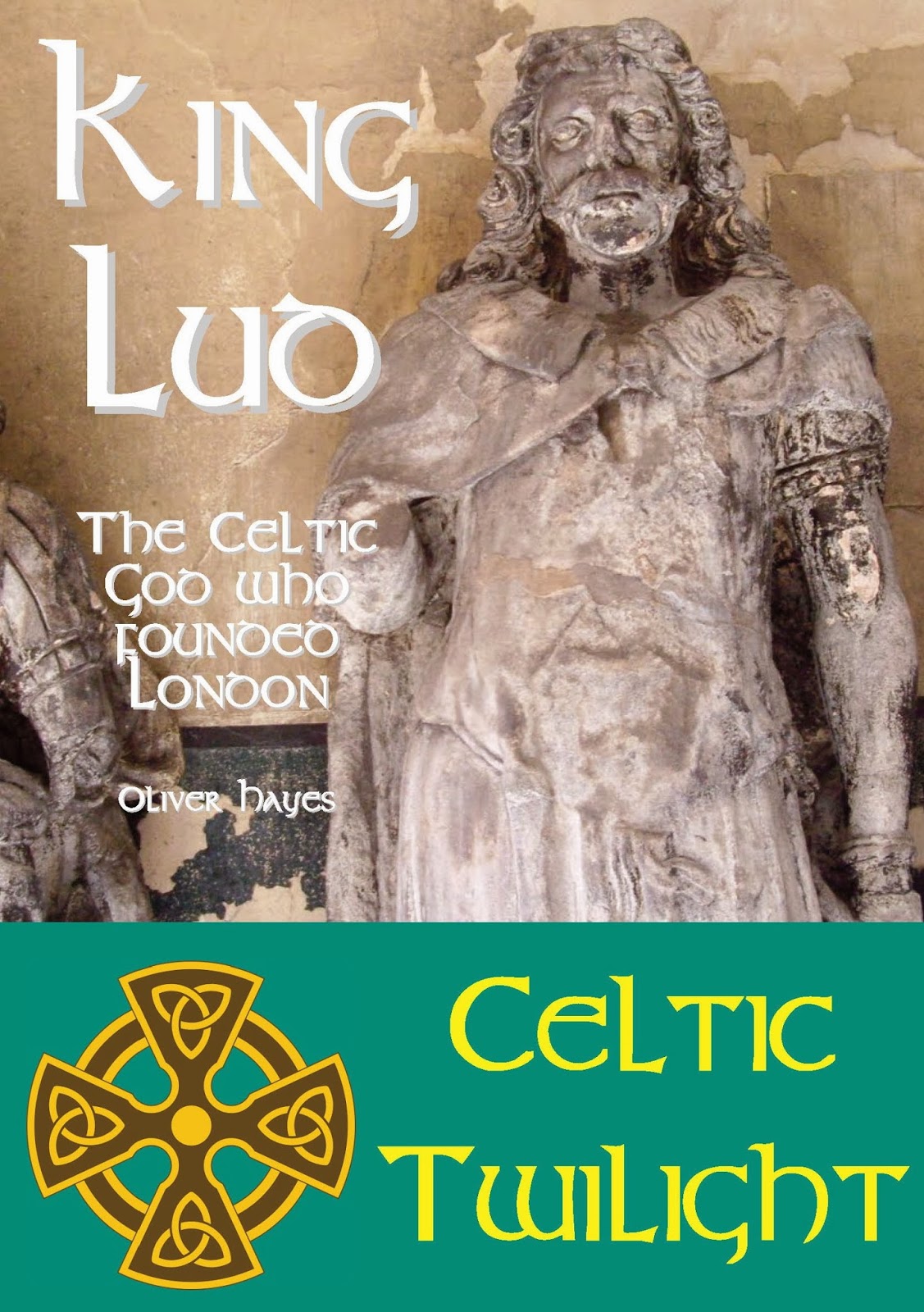 About the Author
Oliver Hayes has written several books, ebooks and magazine articles about British history. His grandfather was from Ireland, his grandmother from Wales and he himself lives in England - giving him a special overview of the historical nations of Britain.


Get you copy HERE