After the death of King Alfred, a small town in Wessex is plunged into conflict and kinship rivalry. A royal prince flees leaving his slave behind. Udda lives in hiding but renders a service to a noble.
From slavery to owning land, the Saxon descendants of Udda are involved in murder and conflict in order to keep what is theirs.
Brutal Danish raids threaten the very existence of the family and the town; tales of brutality and cruelty lingering in the memories and sagas of the times. Each successive ruler struggles to impose his will on the people to whom survival is more important than allegiance. Love and duty collide in the brief lifetime of the Saxon people when invasion, plague and hunger are everyday hazards.
Remarkable events follow the owners of the farm, whose loyalty to their King brings riches and tragedy in equal measure.

About the Author
Brought up in Lancashire, followed by boarding school, language school in Switzerland and a secretarial course in London, Janet Seal now lives on the outskirts of Wimborne in East Dorset with her husband. Most of her time is spent writing, researching, gardening or looking after her elderly horse. She leads a U3A debating group and attends a Creative Writing course with the same organisation. 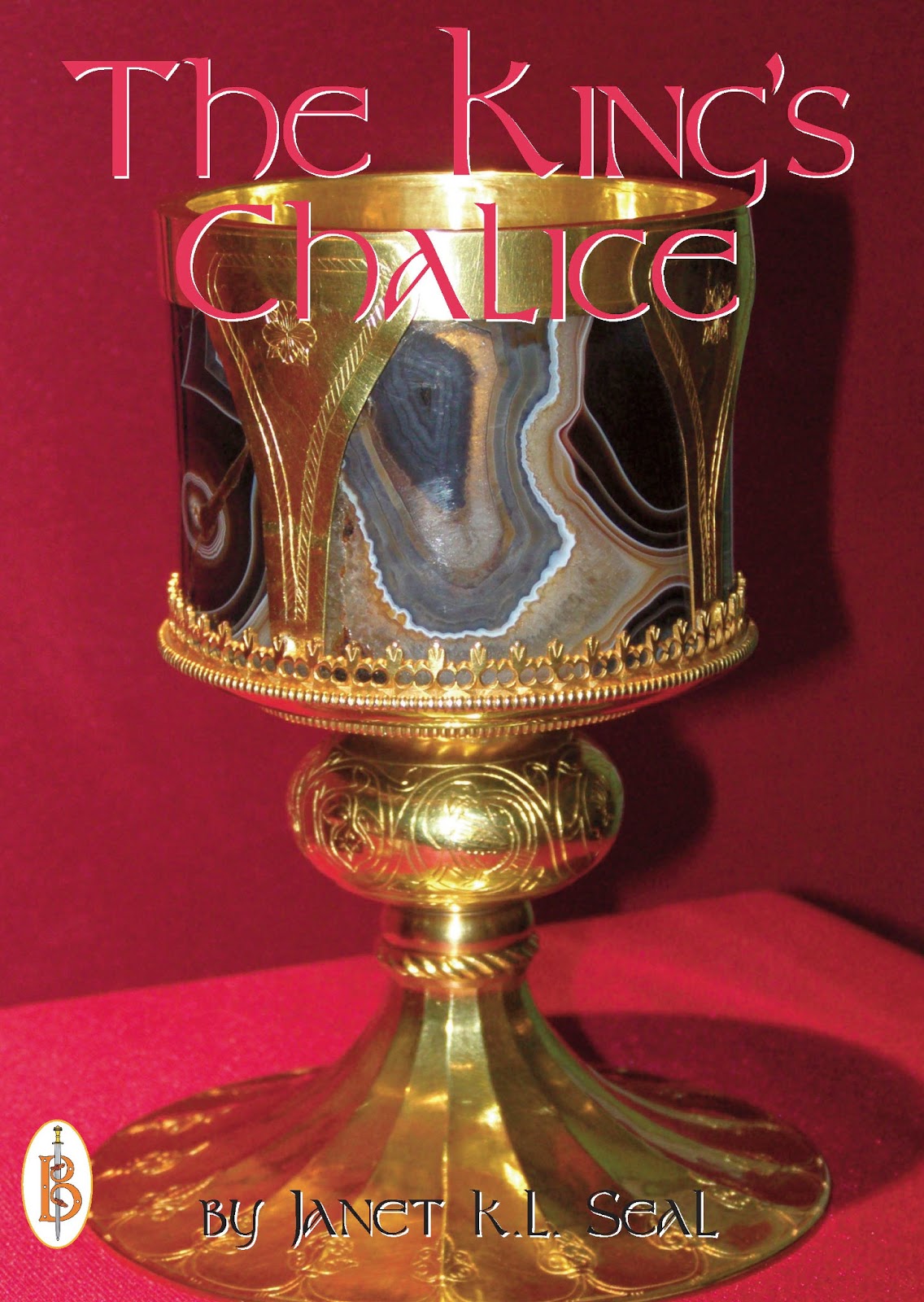 Posted by Rupert Matthews at 01:53