Our first ebook sale of August was a copy of "Leopardkill" by Jonathan Hopkins. 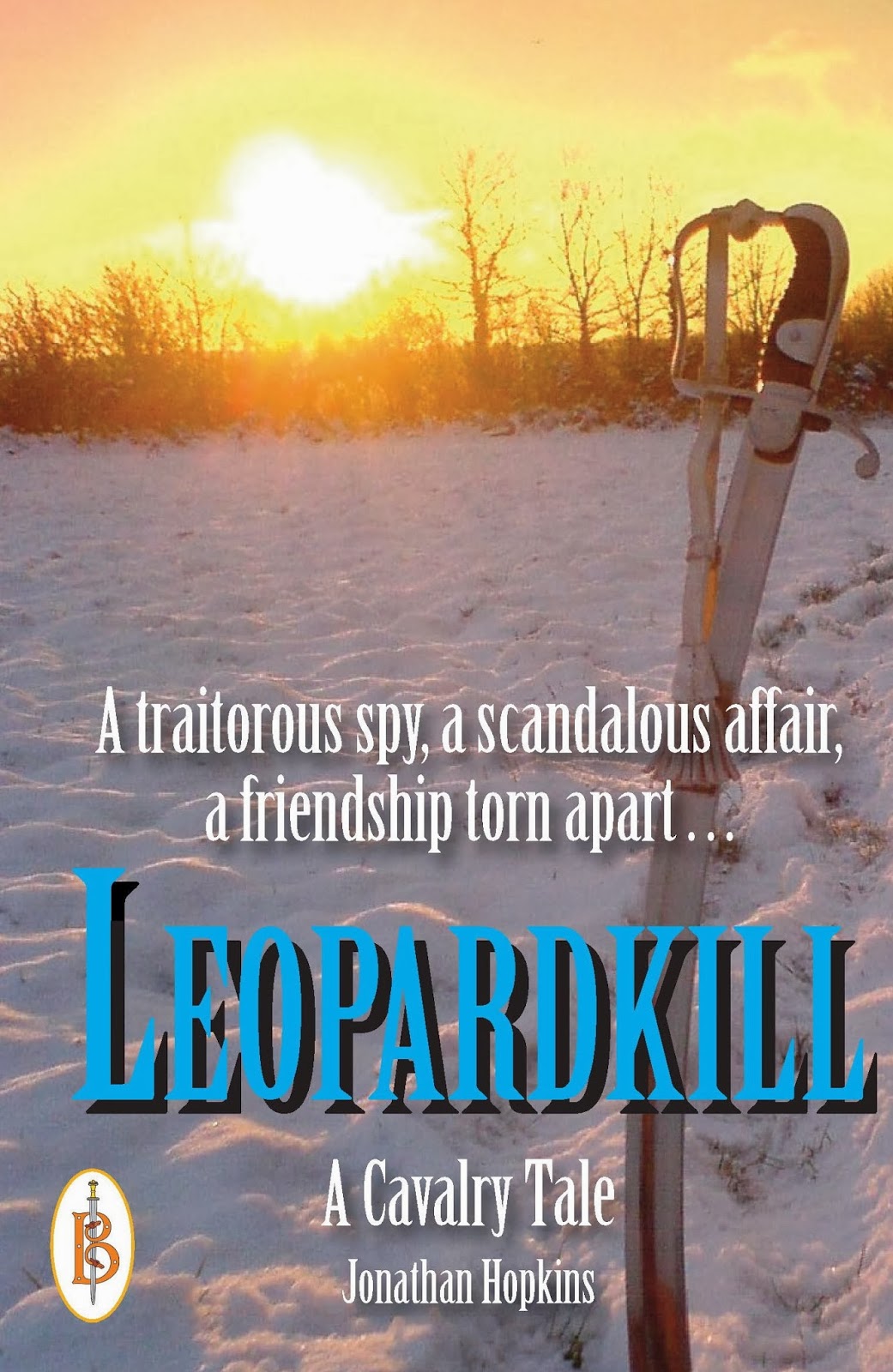