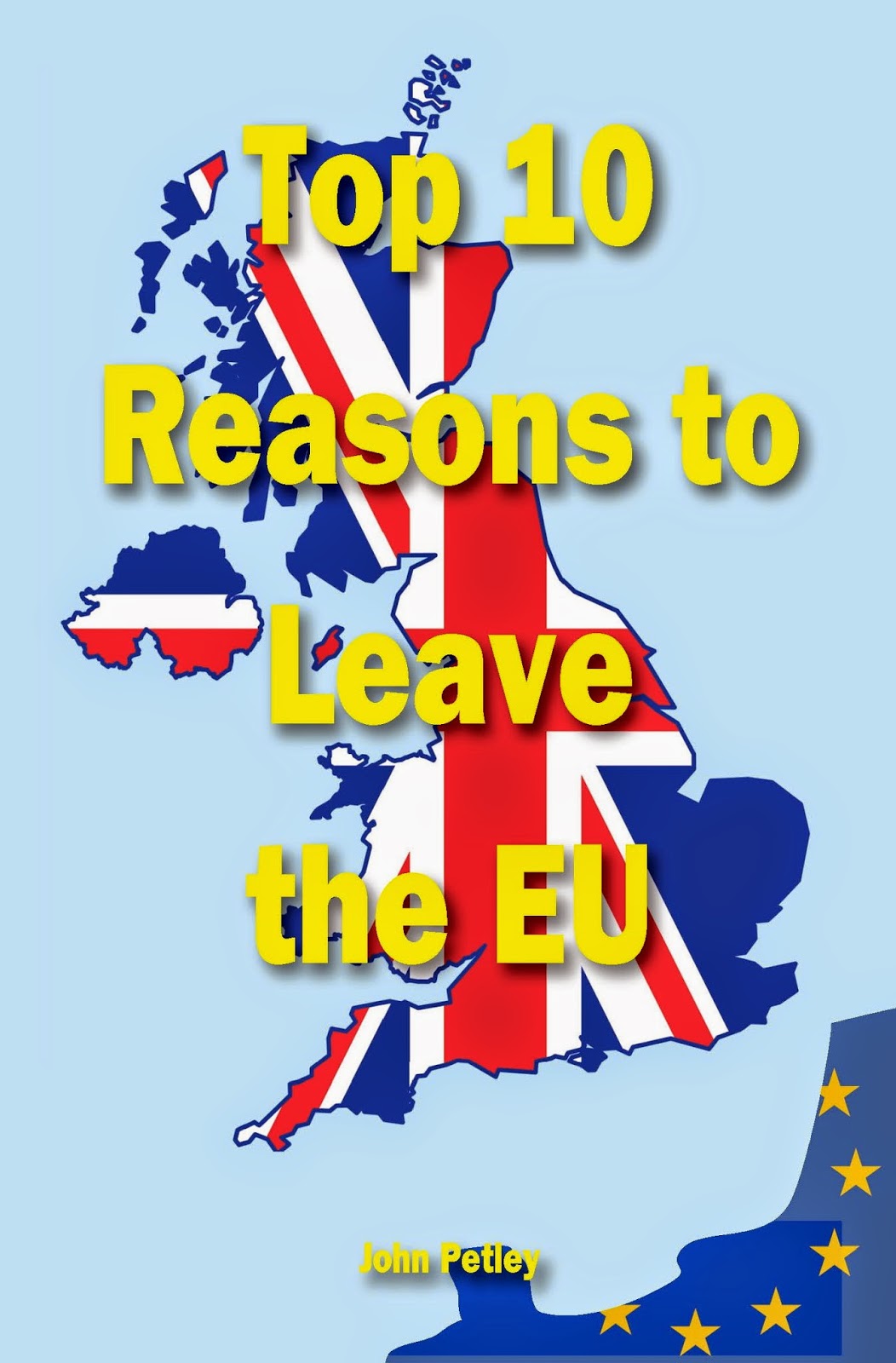 Get your copy from a bookshop or Amazon.

Posted by Rupert Matthews at 04:17