FIRST EBOOK SALE OF FEBRUARY - The Grimsby Fisher Lads: The story of the Humber fishing apprenctices 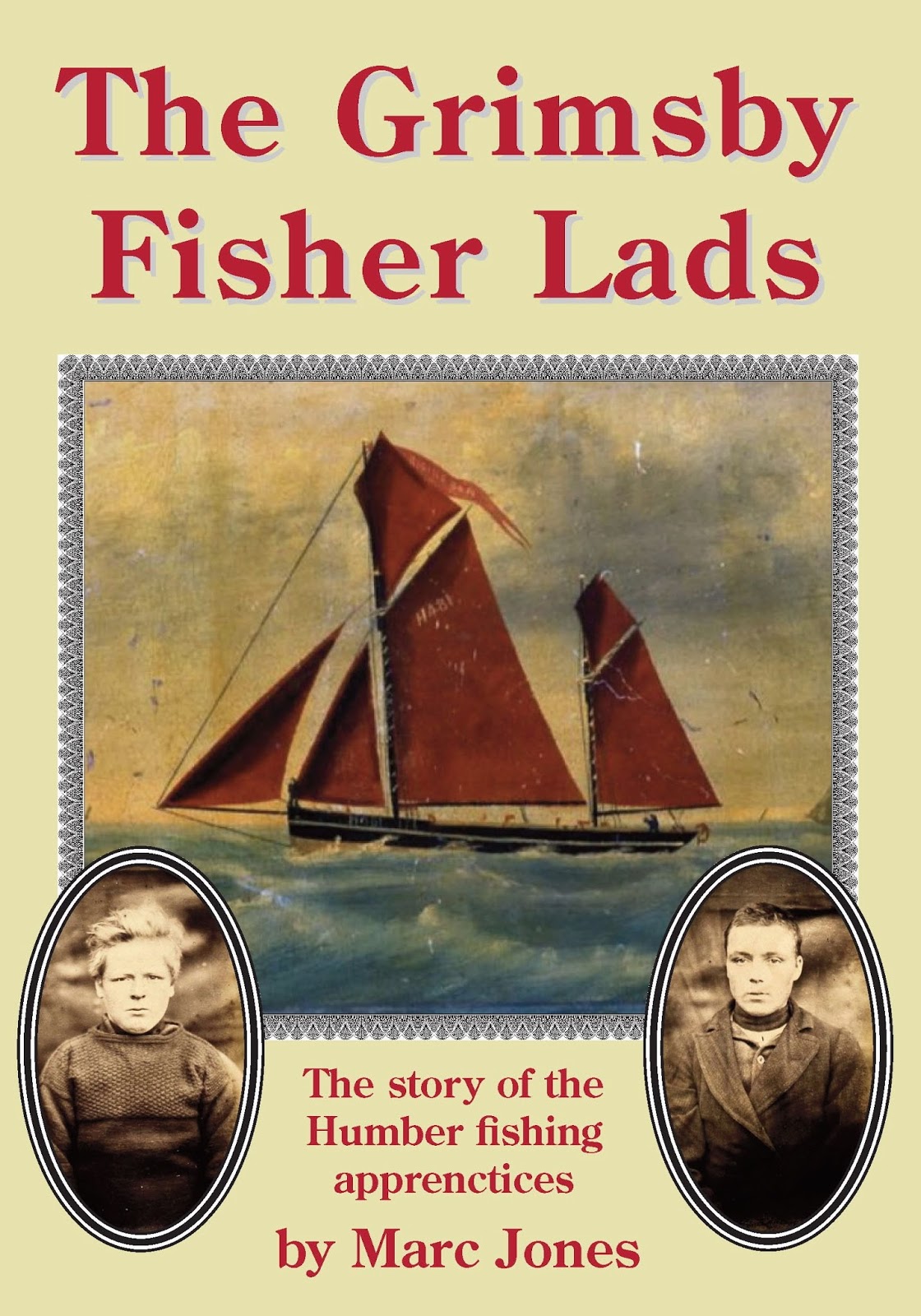 Get youR copy HERE

Posted by Rupert Matthews at 23:19