Sales of this book have been so high that we have had to reprint:

A book dedicated to the Battle of Chesterfield that ended the Baronial Wars of King Henry III against Simon de Montfort.
After Simon de Montfort’s death at the Battle of Evesham in 1265, his supporters rallied in Derbyshire. Sending messages to other reformers to rally to their cause the rebels were expecting help from the King of France, but it was Prince Edward (later King EdwardI) who got there first with a royal army. The resulting battle began in the fields south of the town, but moved into the streets of the town and ended in the churchyard where the last rebels surrendered.
This book follows the standard pattern set by others in the Bretwalda Battles series. The reasons for and course of the war in question are outlined, then detailed analyses of weapons, tactics and strategies are given with particular reference to this battle. The course of the battleis then followed, with comment on what there is to see at the site today. Short biographies of the commanders are also given. The aftermath of the battle, its effects and importance to the progress of the war are then described.

Rupert Matthews has written over 180 books, mostly on history or military subjects for a wide variety of publishers. He has made a particular study of English battlefields, having walked across dozens of them, handled replica weapons and studied dozens of contemporary accounts. 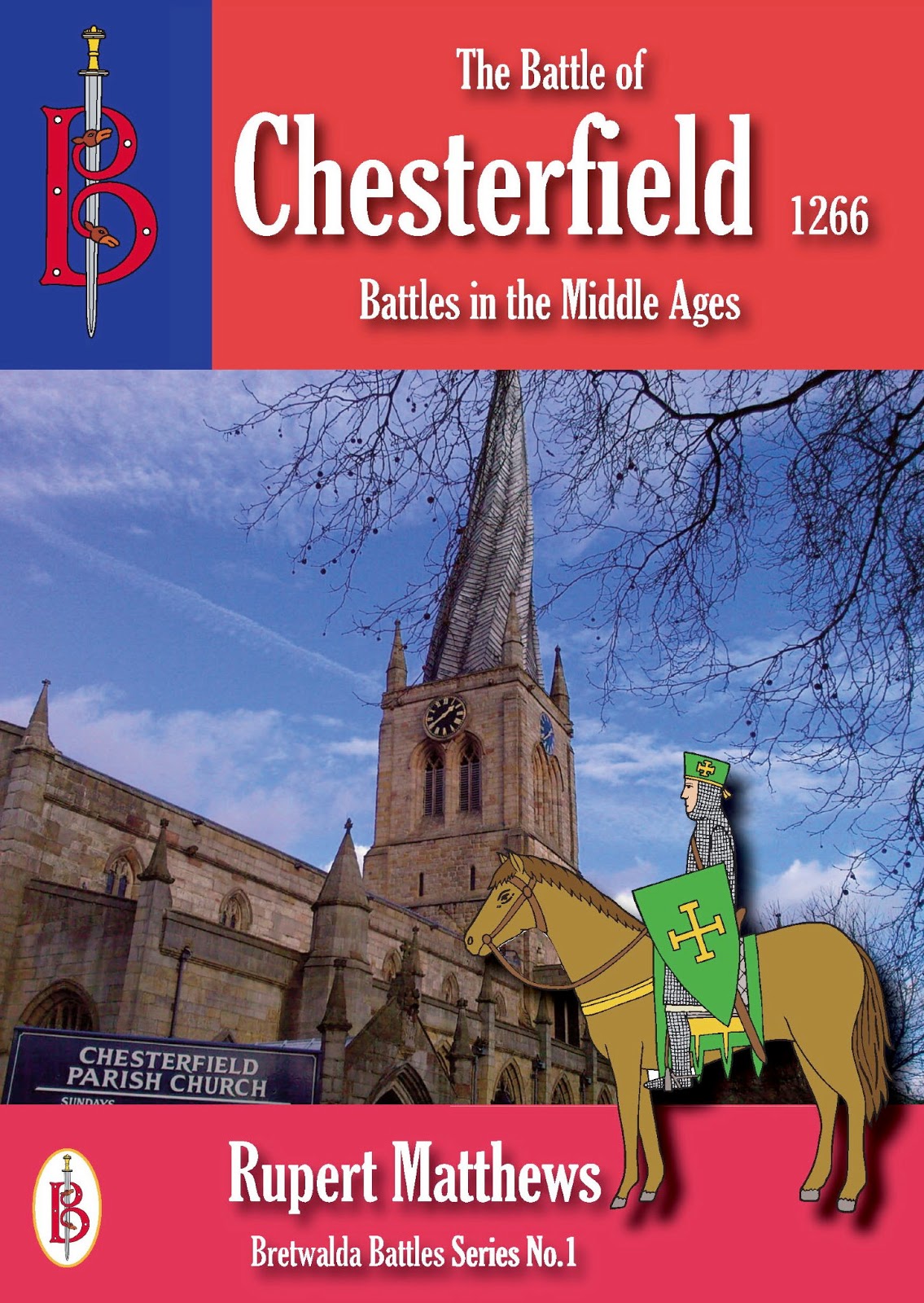 Posted by Rupert Matthews at 23:30