REPRINT - The Sieges of Newark

REPRINT - The Sieges of Newark

Sales of our book on the Sieges of Newark in the English Civil War have been so high that we have had to reprint the book to keep up with demand.

A book dedicated to the four sieges of Newark during the English Civil War, the last of which marked the collapse of Royalist power in the Midlands.
In 1642 King Charles I summoned Newark to support him, which it did with men, money and munitions. The city and castle where thereafter a loyal bastion of Royalist support on the edge of Parliamentarian territory. A roundhead attackin 1643 was driven off, as was a desultory siege in 1644. In 1645 the Roundheads arrived in large numbers, with heavy cannon and great determination. The Royalist garrison fougth back with imagination and courage, turning this into a text book example of 17th century seigework. After seven months garrison surrendered, ending Royalist hopes in this area of England.
This book follows the standard pattern set by others in the Bretwalda Battles series. The reasons for and course of the war in question are outlined, then detailed analyses of weapons, tactics and strategies are given with particular reference to this battle. The course of the battleis then followed, with comment on what there is to see at the site today. Short biographies of the commanders are also given. The aftermath of the battle, its effects and importance to the progress of the war are then described.

Rupert Matthews has written over 180 books, mostly on history or military subjects for a wide variety of publishers. He has made a particular study of English battlefields, having walked across dozens of them, handled replica weapons and studied dozens of contemporary accounts. 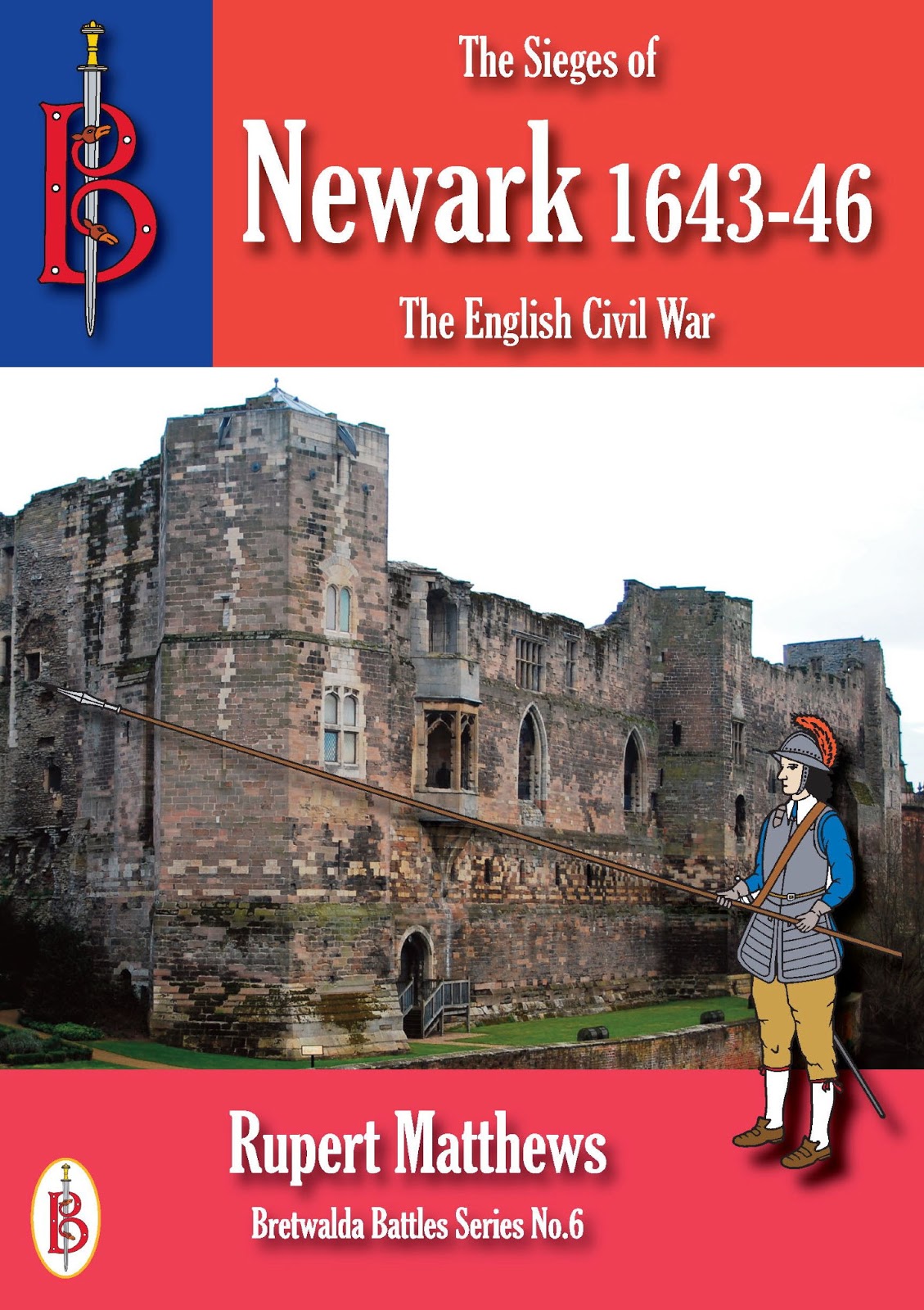