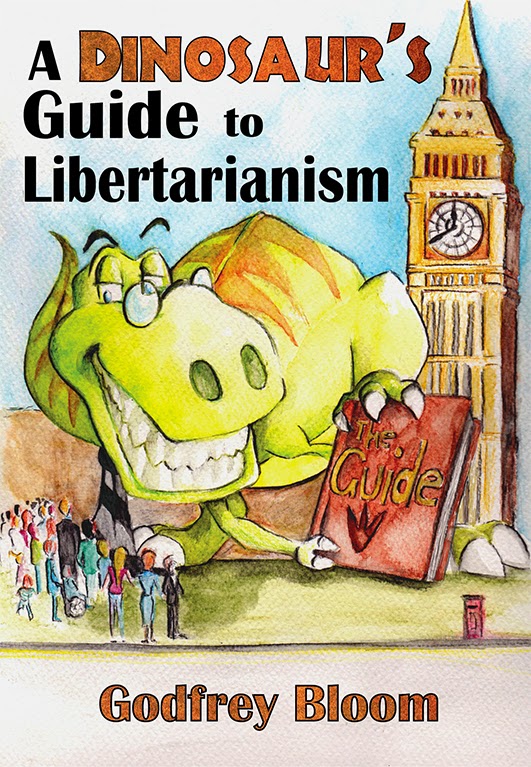 http://www.amazon.co.uk/Dinosaurs-Guide-Libertarianism-Godfrey-Bloom-ebook/dp/B00MGW0G4K/ref=sr_1_1?s=books&ie=UTF8&qid=1412607145&sr=1-1&keywords=bretwalda+dinosaur
Posted by Rupert Matthews at 07:54