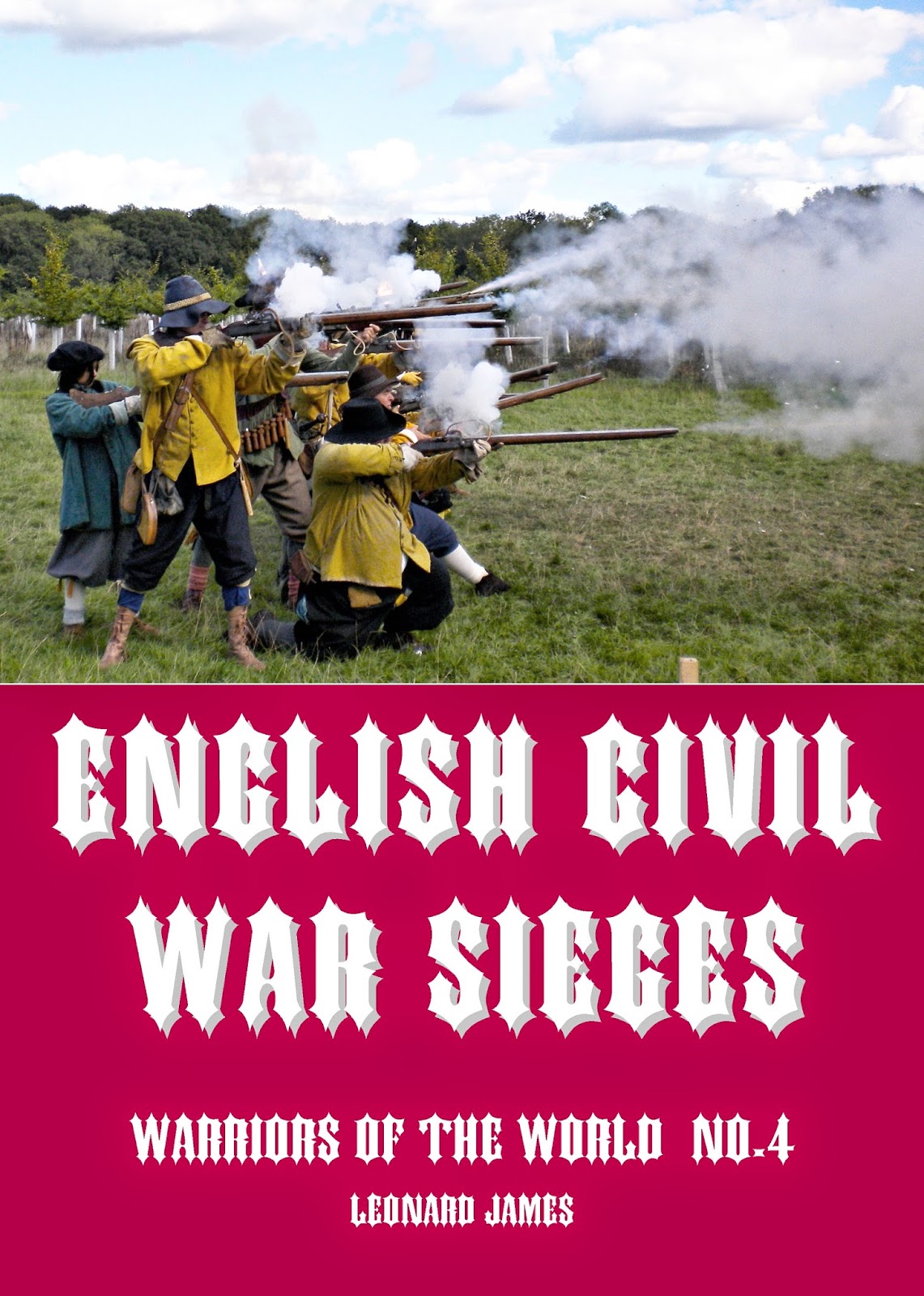 By the time of the English Civil War, sieges were becoming the dominant form of warfare. The history books may be filled with battles, charging horsemen and fluttering flags, but for the commanders of the time far more men, weapons and money were devoted to the grinding work of sieges than to the more exciting adventures of marching across the countryside fighting battles.

This book takes an exciting new look at siege warfare in the 17th century. It explains tactics and strategy, looks at weapons and training. The illustrations show the equipment, the text explains how it was used.

The “Warriors of the Word” series is a continuing series of ebooks looking at fighting men from across the centuries, from the ancient world to the present day.