FIRST EBOOK SALE OF FEBRUARY - Singing to the Goldfish 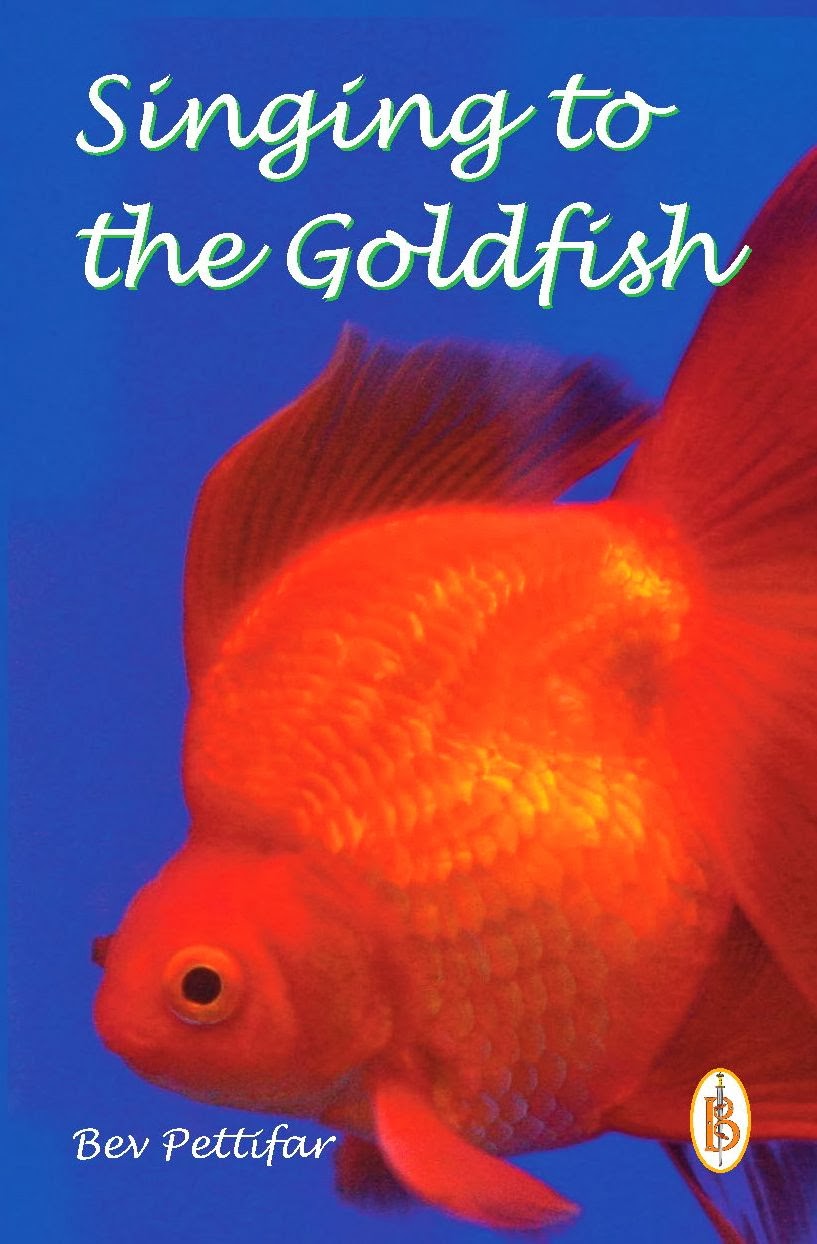 After a teenage encounter with a clairvoyant reading her tarot cards Beverley Pettifar ran off to marry a dashing, handsome army sergeant major, only to be ostracised by her family. The eloping couple then embarked on a colourful odyssey around the world, seeing the British Empire in its dying days and collecting recipes for the dishes of Empire. And to eventual healing of the family rift.

Born in London shortly before the outbreak of World War 2, at 16, Beverley Pettifar shed the shackles of her (mainly) convent-school education and at 17, after visiting a clairvoyant, ran off to marry George, a Sergeant-Major in the Royal Fusiliers, before moving to a flat in the Tower of London.

This is their story: hilarious and tragic in turn - covering much travelling, many countries - and for Bev. several ‘careers’ - ending in London, after six years with an American University.

Still married to George and now living in Surrey, Bev has 5 grand-children and one great-grandson.