Langford Mud is a story about the inhabitants of a small coastal village. It is set in the 1950s for a very good reason. Relationships in those days were almost entirely about people talking to one another. There was little alternative.

Most of the action revolves around twelve major characters who make a significant contribution to the plot. They are a quite diverse group of villagers.

Their backgrounds are so dissimilar that it becomes quite challenging for the reader to even contemplate their respective relationships with one another.
For the author it is the heart of the story. It is the very essence of the plot. How far can the relationships be pushed before they become completely improbable.

Gordon Drake, a fifth generation resident of Langford Quay was the son of a lamplighter in Portisham. Yet he has a close relationship with Sir Phillip Dymle-Whyte, the local squire. It stems from their childhood. Sir Pip thinks of him as his alter ego.

How likely is it that a young  priest, Hector Chorley, in his first parish can enjoy the company of Gordon Drake a self-confessed worshipper of Sea Nymphs.

Reggie Frogmore RN retired, enjoys the company of a man whose formal education finished when he was expelled from school at the age of fourteen. What they have in common is a love of the sea. What keeps them together is their admiration for one another’s intellect.

Freda Baishley is married to Marmaduke. She has called Gordon a despicable little duck man.  It is a matter of breeding for Freda, and Gordon has none of it. Marmaduke Baishley, retired Major in the Army Pay Corp, secretly admires Gordon and would quite like to become one of the club.

The greatest paradox and least understood relationship is between Felicity Trimble and Gordon. She a relatively well off spinster of the parish and secret writer of steamy fiction and Gordon the creator of true life drama which surpasses all the fiction. How close is their relationship? How deep is their affection for one another? Where will it lead? 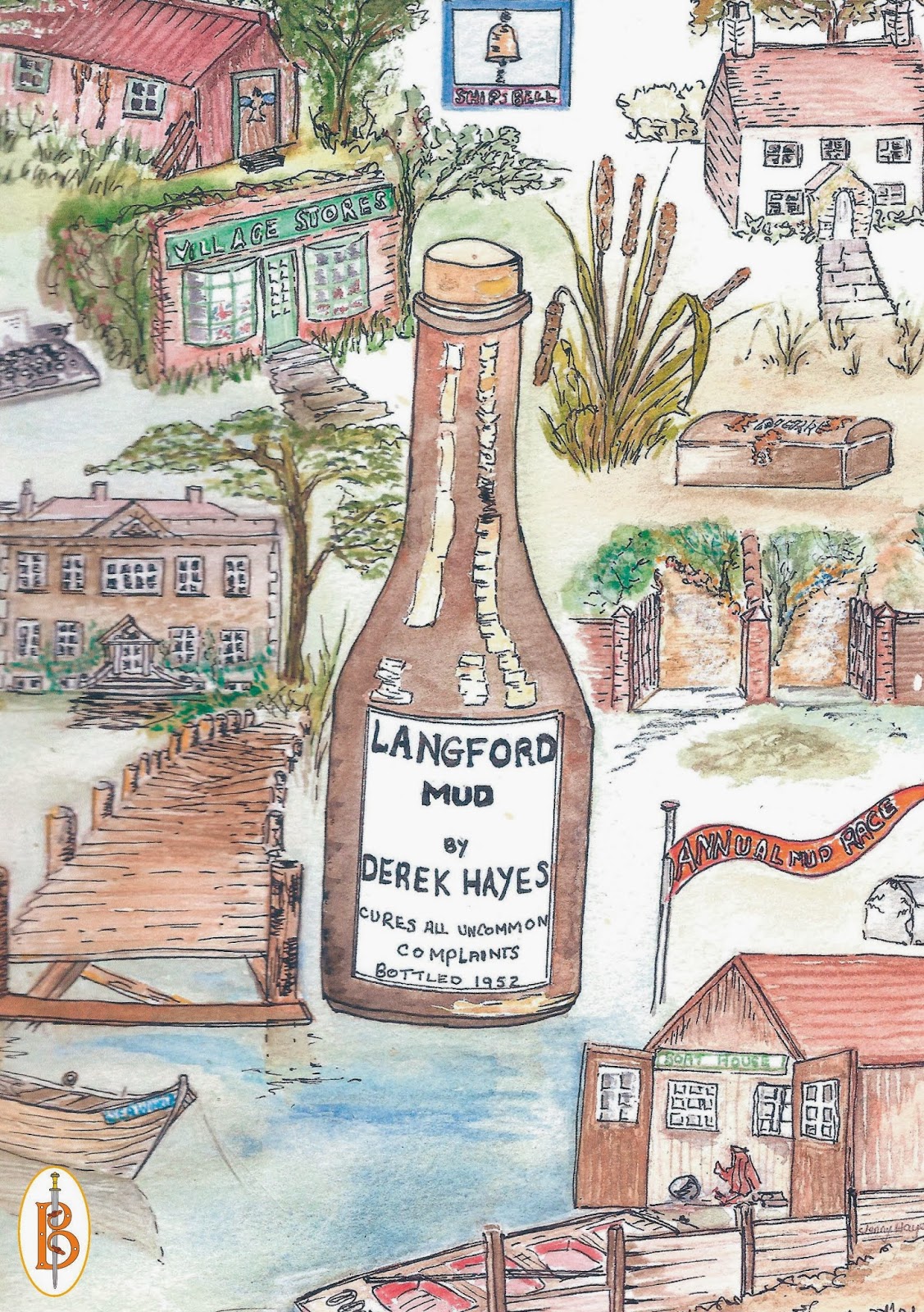 Posted by Rupert Matthews at 02:23