Rowing Against the Tide 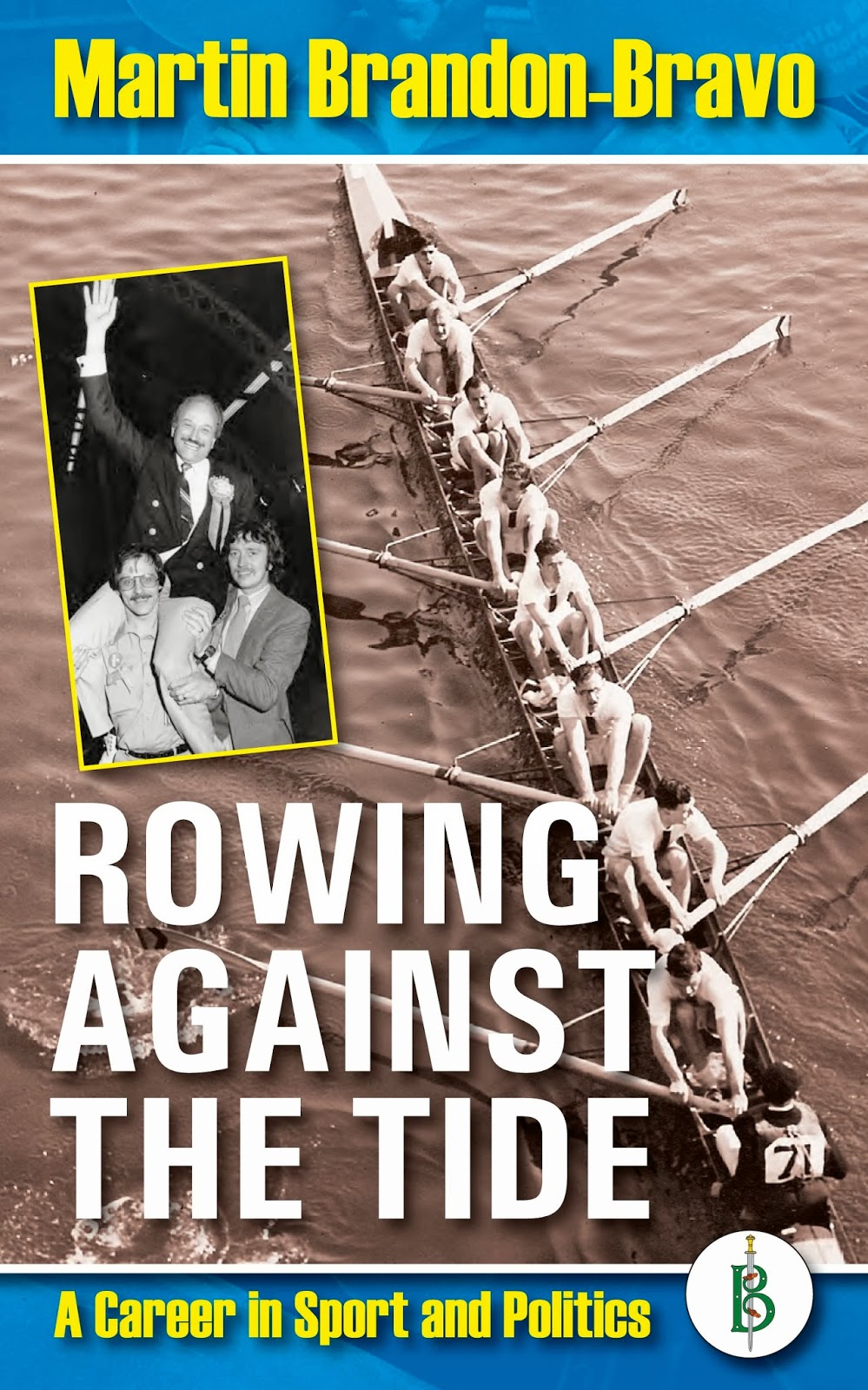 Rowing Against the Tide - A career in sport and politics

Author: Martin Brandon-Bravo
Autobiography of sports star and politician, Martin Brandon-Bravo.
In his younger days the author was a successful rower, achieveing great success as a club oarsman and sculler. He continued in the sport, playing a prominent role in managing teams for subsequent World Championships and Olympics. His team missed out on the 1968 Mexico Olympics by a whisker. He held for many years an International (FISA) Umpires Licence, officiating at five World Championships.
The author was MP for Nottingham South 1983-92 - throughout the Thatcher years. He served as  Home Office PPS, getting to know Thatcher well. After leaving parliament he went back to rowing as a leading official and administrator in the British Rowing Federation.
Martin initiated and was the driving force behind the creation of the National Water Sports Center, the first of its kind in the UK. At the 2012 London Olympics he was present as Vice President.
He has now written his autobiography.