About the Author
The author commuted on railways throughout his entire working life with some 25 years spent on the daily grind to and from Waterloo Station. He knows the station and its personnel well. His knowledge of enthusiasm for Waterloo are unequalled.
John Fareham is the author of the Bretwalda book “Heroes of the RAF: Guy Gibson” and other works. 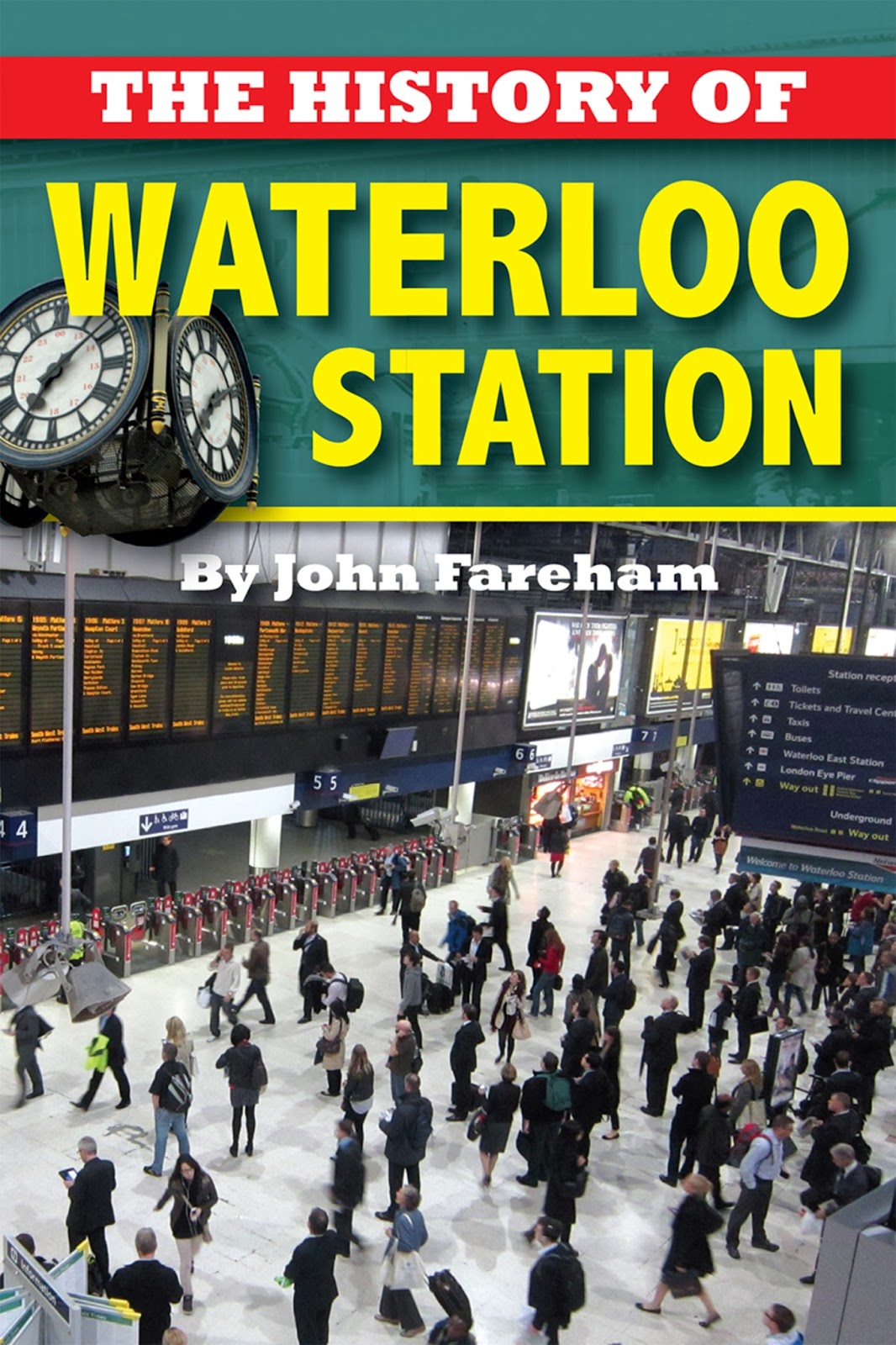 Posted by Rupert Matthews at 00:49