NEW EBOOK - Sci Fi Worlds
Internationally renowned blogger and writer on the paranormal, science fiction and conspiracy theories, Richard Thomas takes the reader on a tour through the galaxy of sci-fi worlds that have dominated our TV screens over the past 50 years. Along the way he interviews Nick Redfern, Nick Pope, Lex Gigeroff and others.

In this fascinating ebook, Richard Thomas explores the deeper meanings behind some of our best loved TV science-fiction shows. He looks at Dr Who, Star Trek, Battlestar Galactica, Doomwatch, and many others. He explores the themes used in the programmes, from time travel to transhumanism and explains some of the hidden meanings of the visual imagery shown on screen.


About the Author
Richard Thomas is a freelance feature writer specialising in Fortean subjects. Richard has written for high street magazines, including Alien Worlds Magazine, Paranormal Magazine and UFO Matrix Magazine. He is also a blogger for UFOMystic and Binnall of America. In addition to writing about the paranormal and unexplained, Richard also writes a column entitled “Big Day Out” for the South Wales Evening Post, Wales’ largest circulation newspaper. His first book PARA-NEWS - UFOs, Conspiracy Theories, Cryptozoology and much much more was published by Bretwalda Books in May 2011 as an ebook. 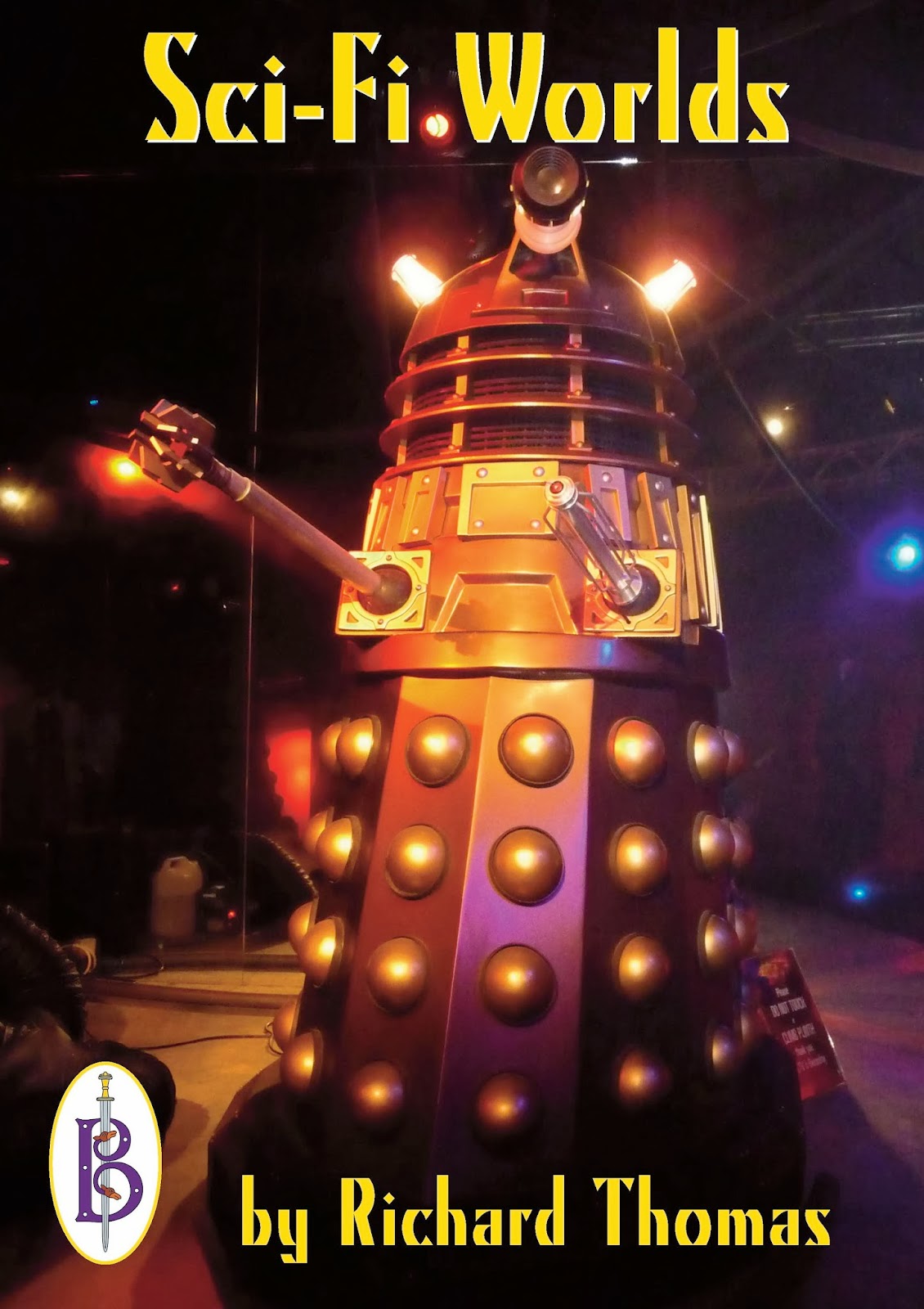 Posted by Rupert Matthews at 01:50